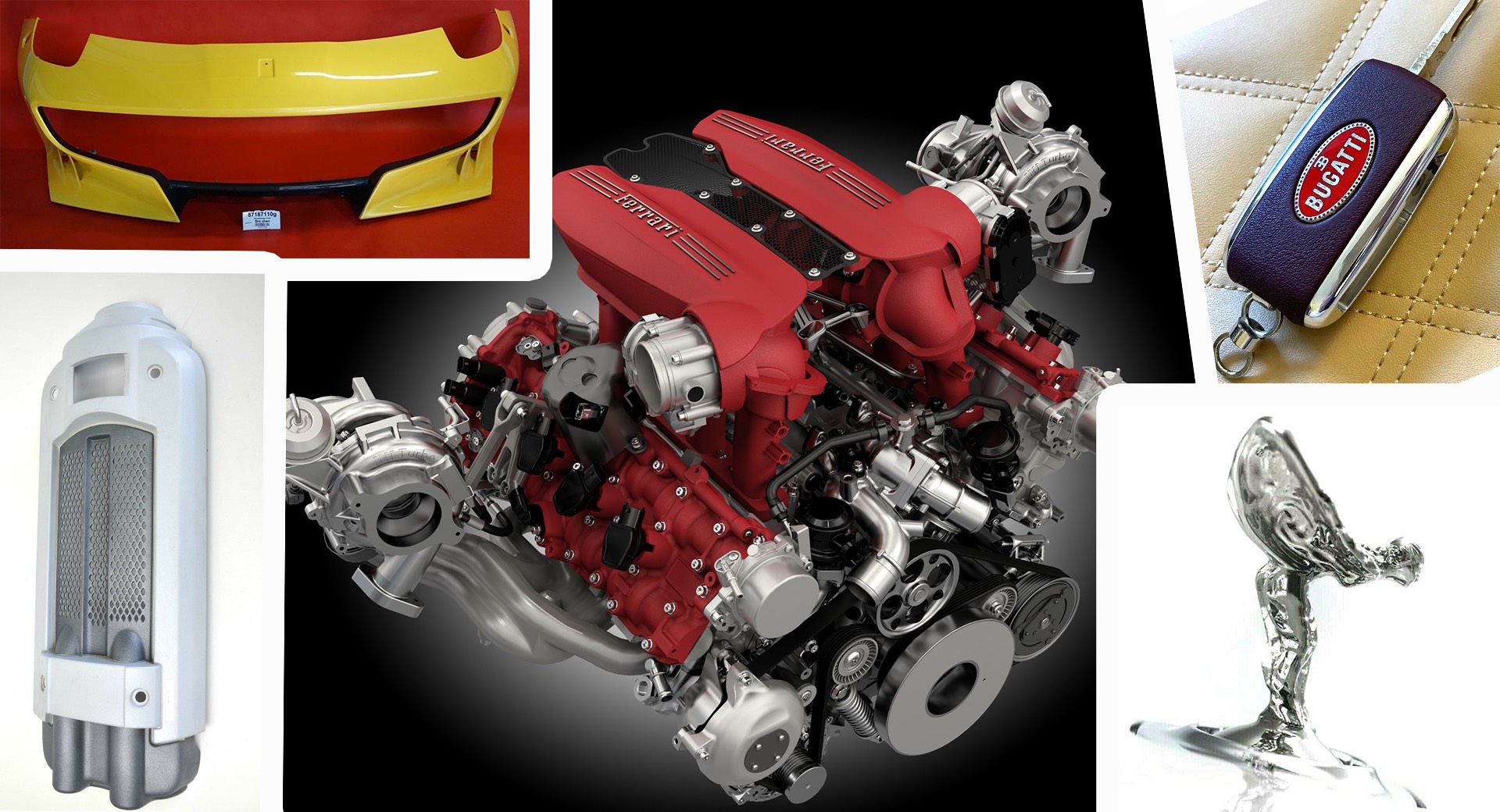 It’s difficult (and likely impossible if you’re under 25) to remember how much more complicated buying and selling stuff was before eBay came along.

Just think, right now on your desktop or phone you could, at the touch of a button, buy a charging cable for your iPhone, sell your obscure collection of garage band records, and find a new owner for your bizarre gullwing door, stretch limo Dodge Challenger.

Related: California Man Charged For Using COVID Loans To Buy A Ferrari, A Lamborghini And A Bentley

Or even buy a set of Speedline wheels from a rarer than rocking horse poop Ferrari F40 LM. Honestly, the amount of rare groove parts available for exotic cars is mind-boggling. Here’s just a taste of what was live at the time of writing. 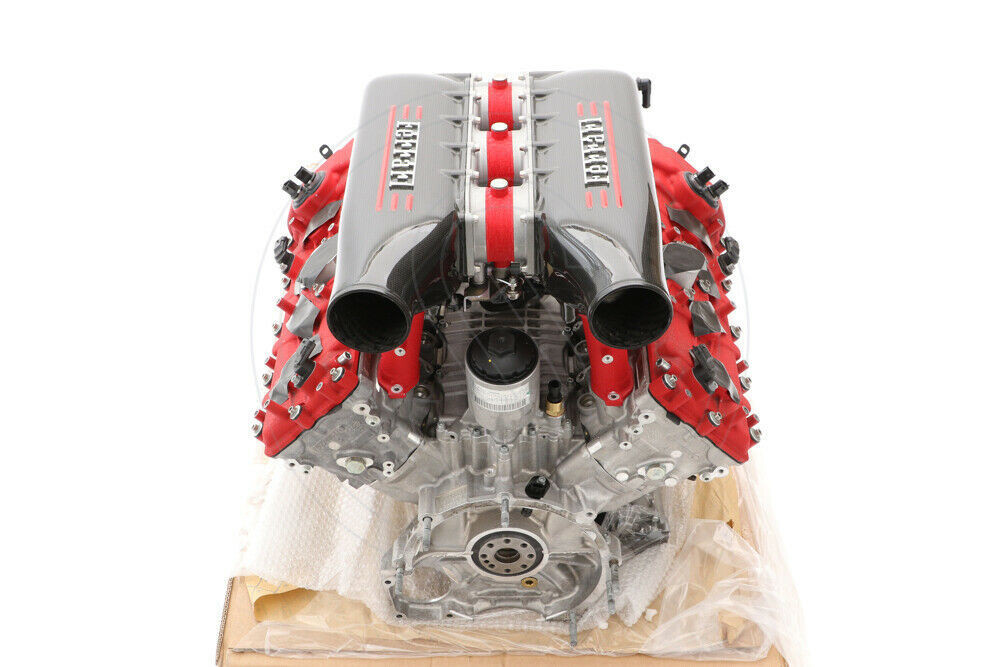 Here’s a 458 Speciale engine, the most expensive Ferrari item listed that isn’t an actual car. The final incarnation of Maranello’s naturally aspirated V8, it made 597 hp and revved to 9,000 rpm. 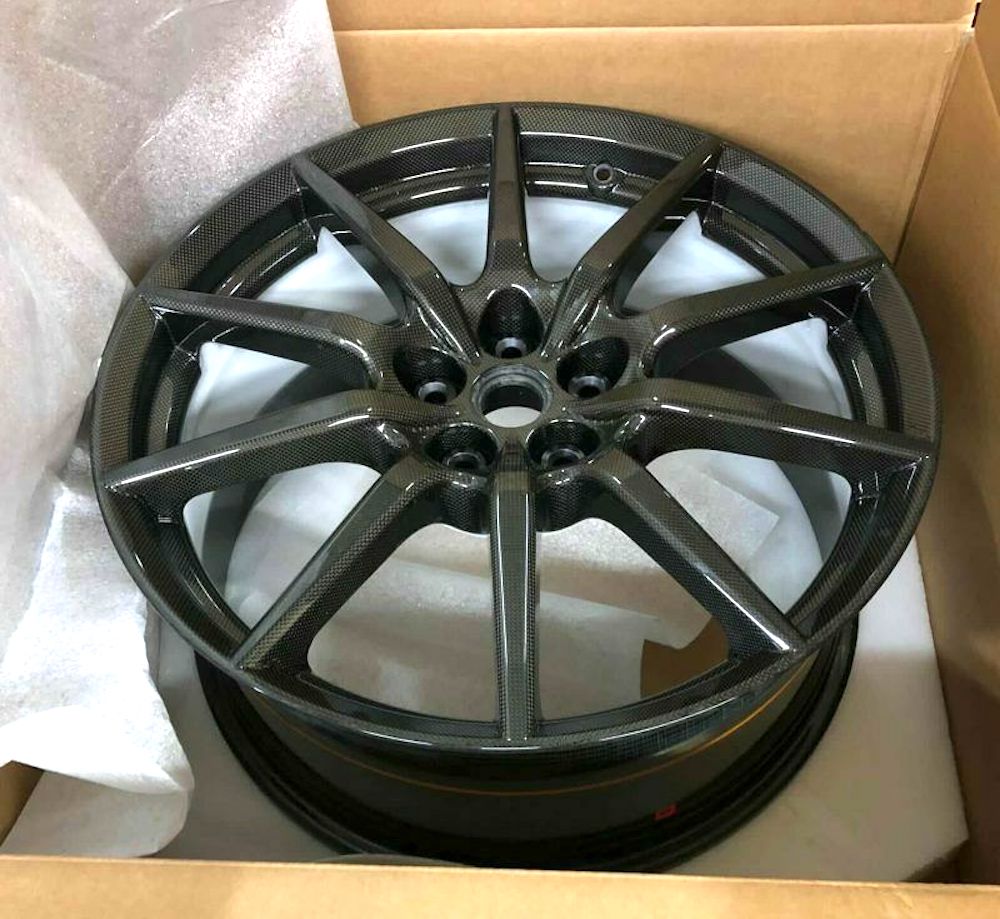 Moving into the turbocharged era, how about a brand new set of carbon fiber wheels? I seem to remember Ferrari wouldn’t even let us try these on the road loop at the press launch because they were so worried we would trash them. If you’ve trashed yours, you can pick up this brand new, boxed set for $27,500. 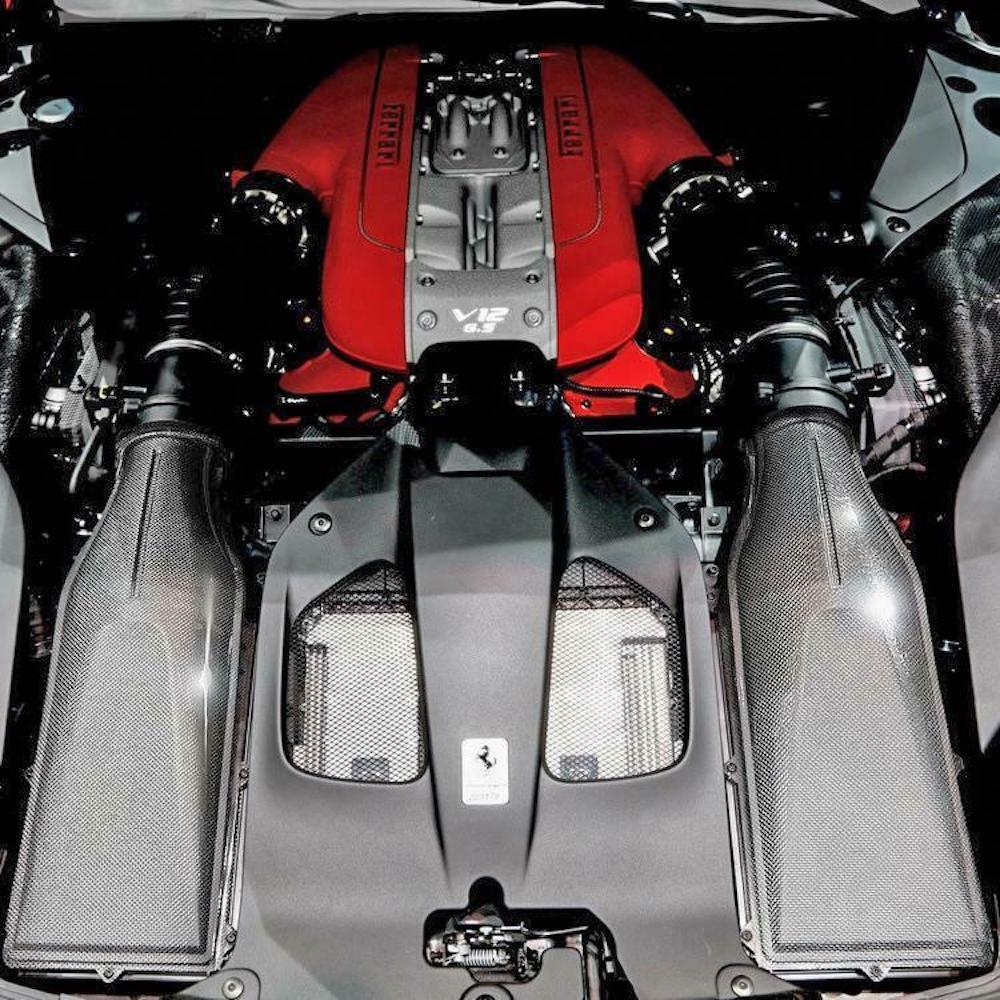 Sticking with the carbon fiber theme, this seller claims to be offering a set of carbon engine bay panels for a Ferrari 812 Superfast (though we’re not sure the car in the picture has them). They can be yours for $13,546, and no, that doesn’t include the engine. If you want a V12 to go with it, you’ll need to throw in another $60k. 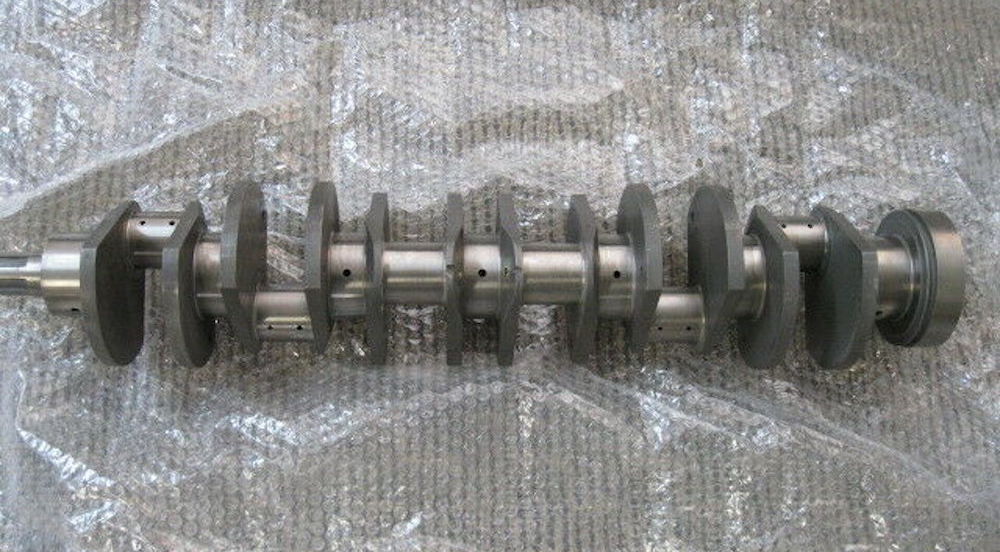 It’s not often you read a description for a car part and come across the line “Fits the following models: 250 GT 2+2, 250 GT Berlinetta Lusso, 250 GTO” like we’re talking about a set of Ford Focus brake pads. But that’s what it says in the listing for this brand new, no-longer-available-from-the-factory Ferrari V12 crankshaft. A mere $18,256 takes it. 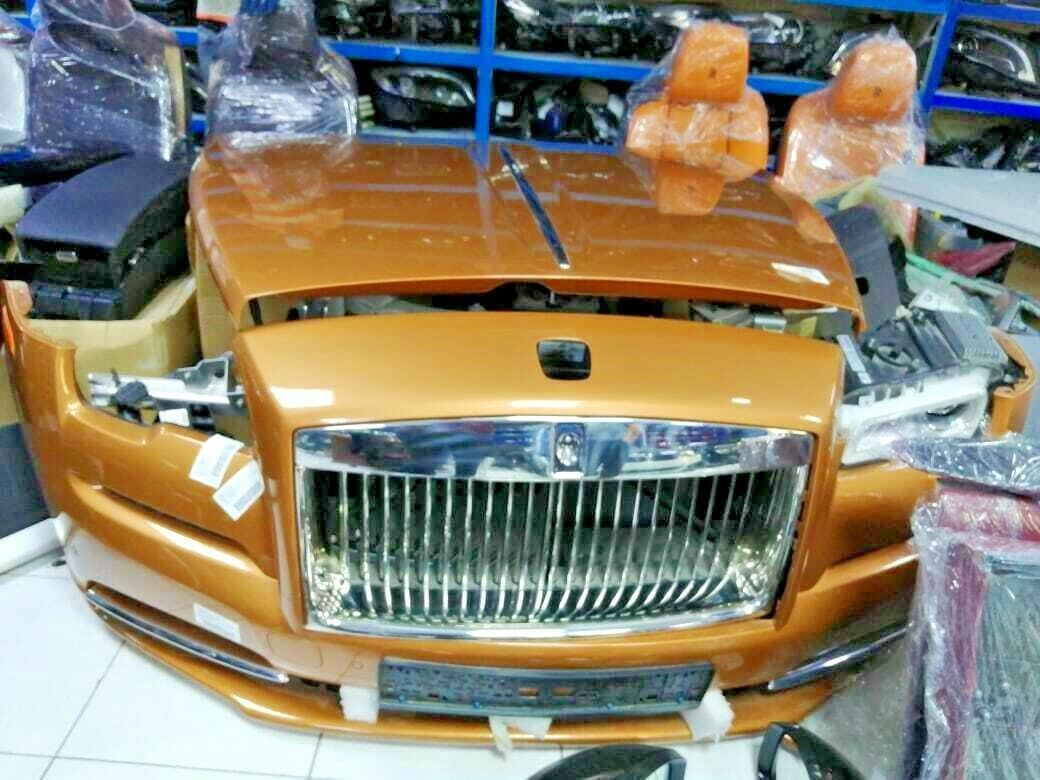 For $35,000, this haul of Rolls Royce parts provides the bumper, hood, grille, lights and fenders you’d need to put a wrecked Wraith or Dawn back on the street. Or maybe it’s crying out for some nut-job to bolt it onto the front of a Chrysler 300 and really rile those up-tight Brits. 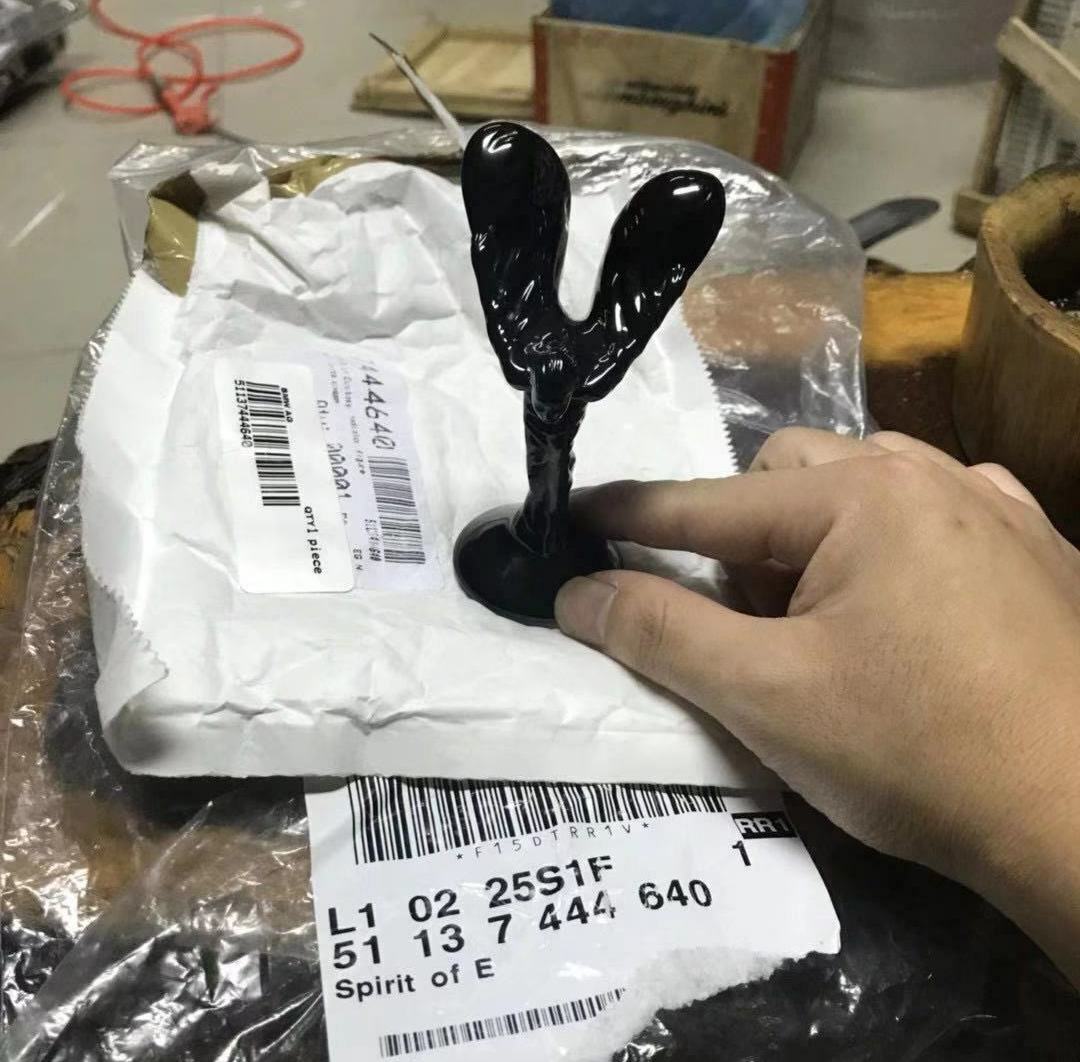 No wonder Rolls-Royce makes those Spirit of Ecstasy mascots retract below the hood line when you try to grab them: a traditional silver winged lady could cost you $3,250, and someone’s trying to sell a black one for over $7k. 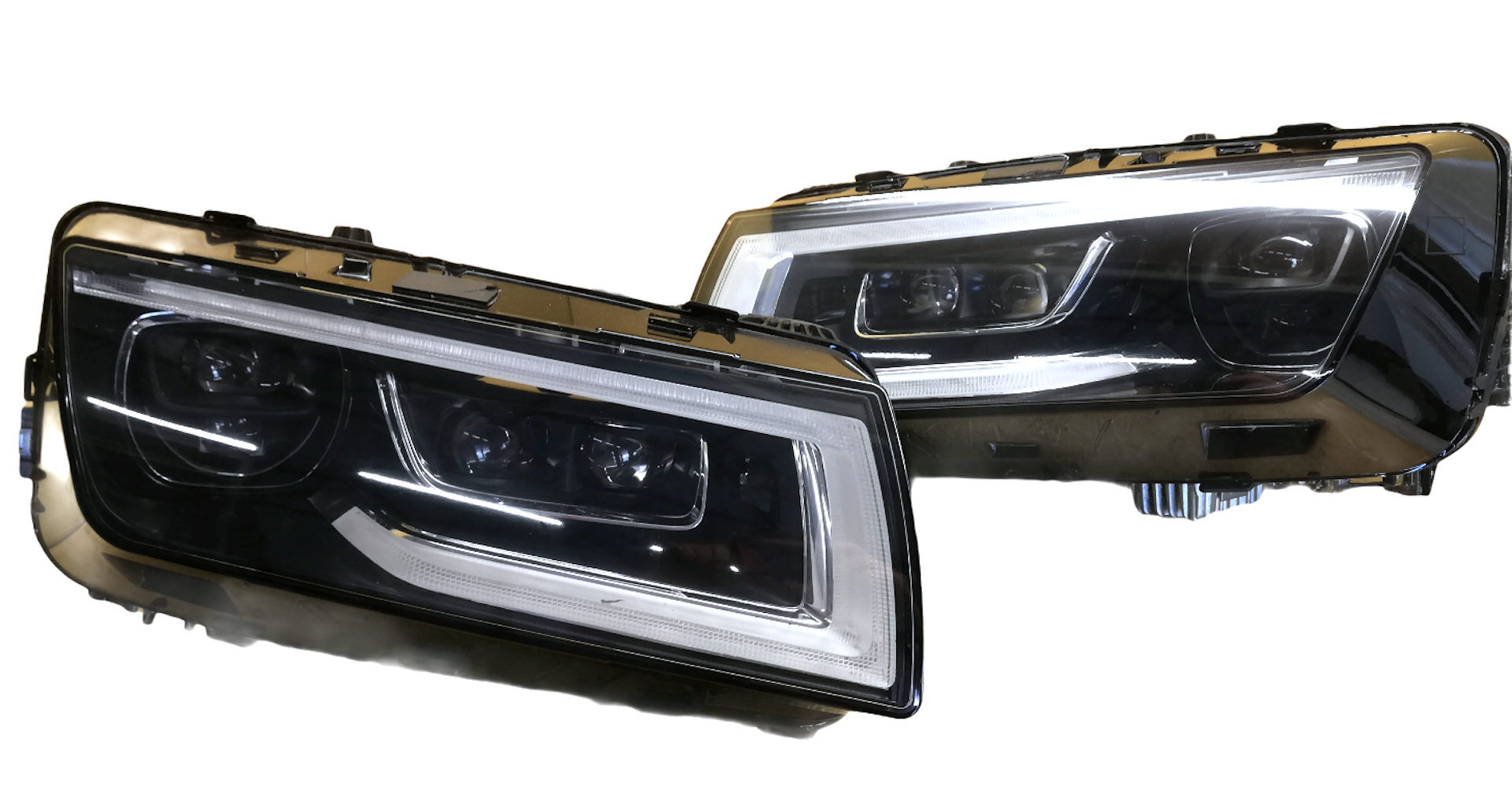 So you backed your Bentayga into your Cullinan while doing some rearranging of your 24-car garage, need a couple of headlights but are too mean to buy new ones from your local dealer? No problem when you’ve got an eBay account. Getting our heads around the $16,000 bill for this pair of used LED lamps is definitely presenting a problem, however. 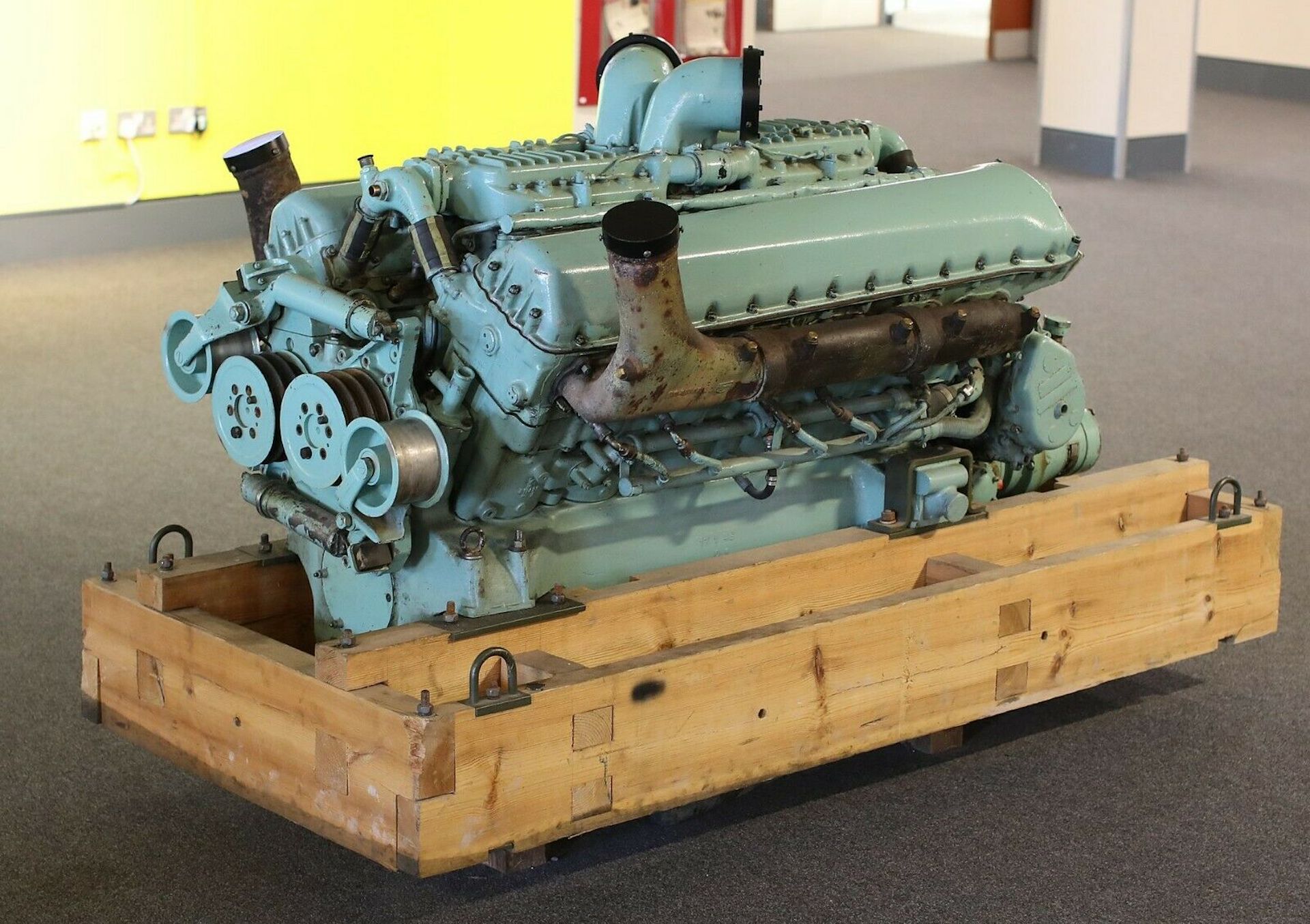 It’s a Rolls Royce V12, but not the kind you’re thinking. Incredibly, this $12k, 27-liter monster is one of two RR Meteor engines built to power military tanks in the last century currently available on eBay.

Inserting this second ‘Speed’ key in the Veyron added 40 mph to the Bugatti’s top speed, so it must be worth at least an extra 30 mph if you wire it into your Supra’s console, right? You can buy it for $5,999, and for another $6,999.99 you can have the ignition key to go with it. 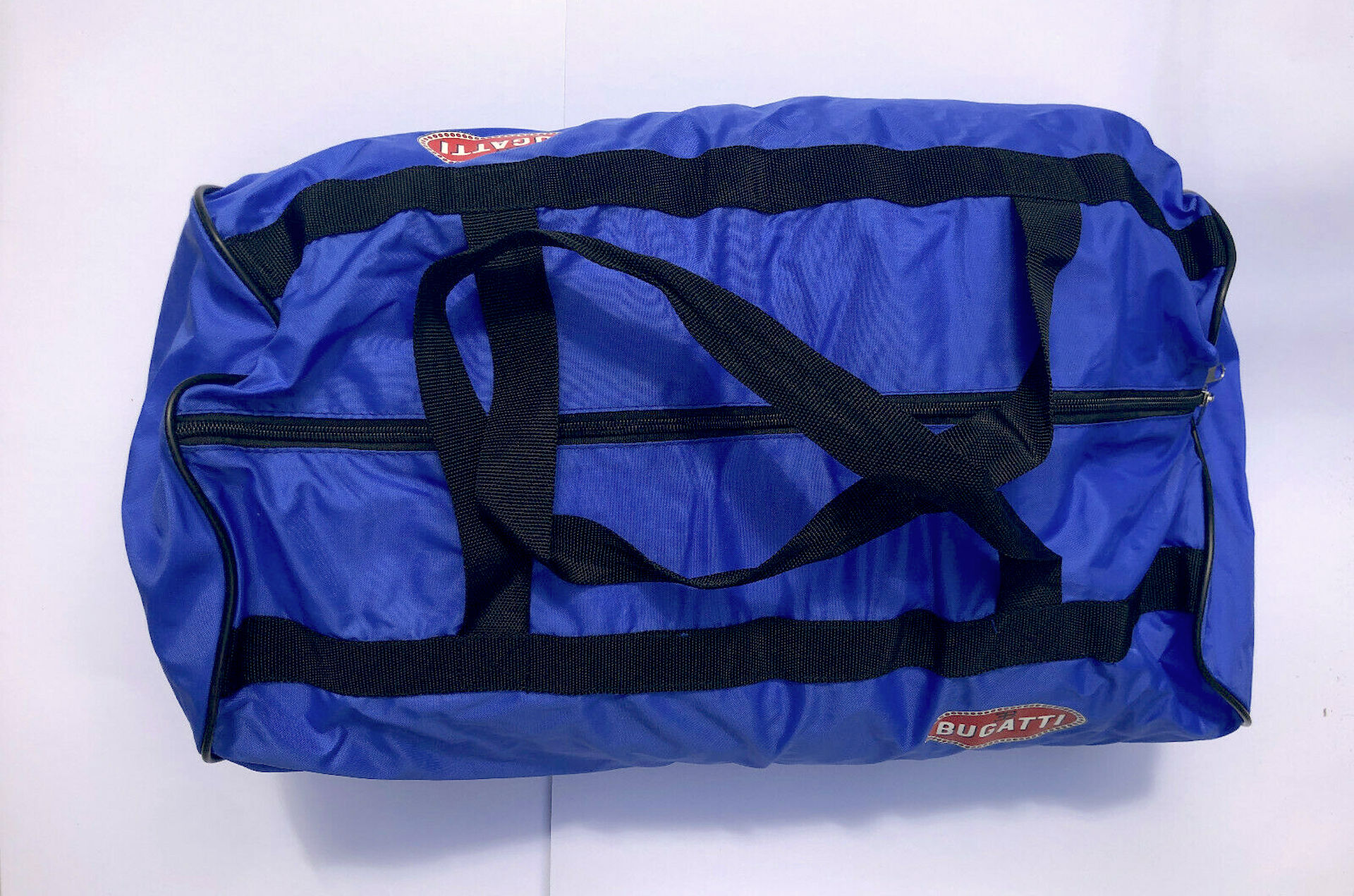 We’ve owned plenty of actual cars that cost less than this official Bugatti indoor car cover, but we guess if you can afford to drop $1 million on a sunny-days supercar, you probably wouldn’t think twice about spending $3,000 to keep the dust off its pristine paint. 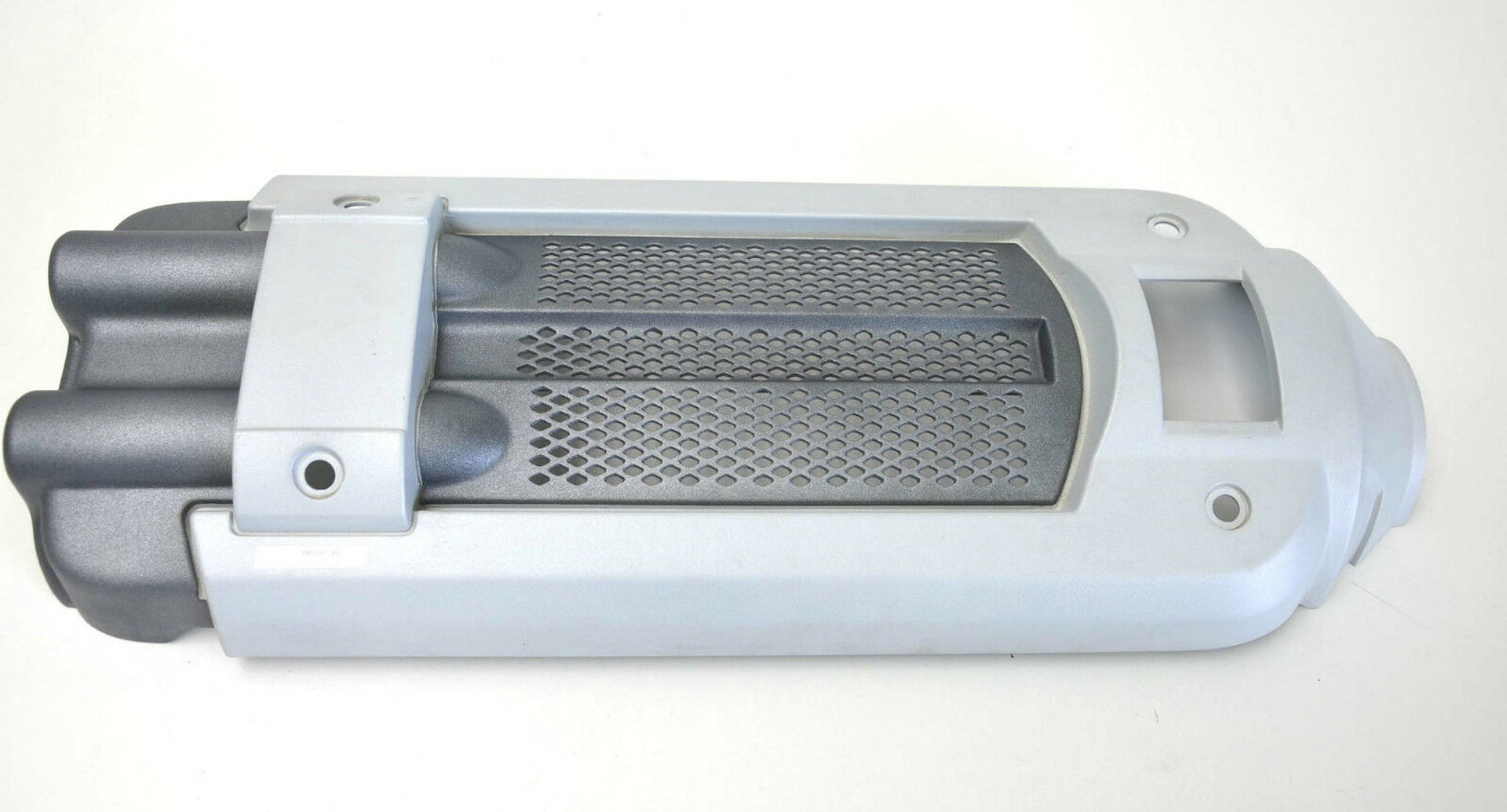 And finally, a pair of Veyron’s distinctive engine cover grilles is up for grabs. The seller is asking $1700 for each one. We’re hoping someone buys both and glues them to the back of a Fiero.