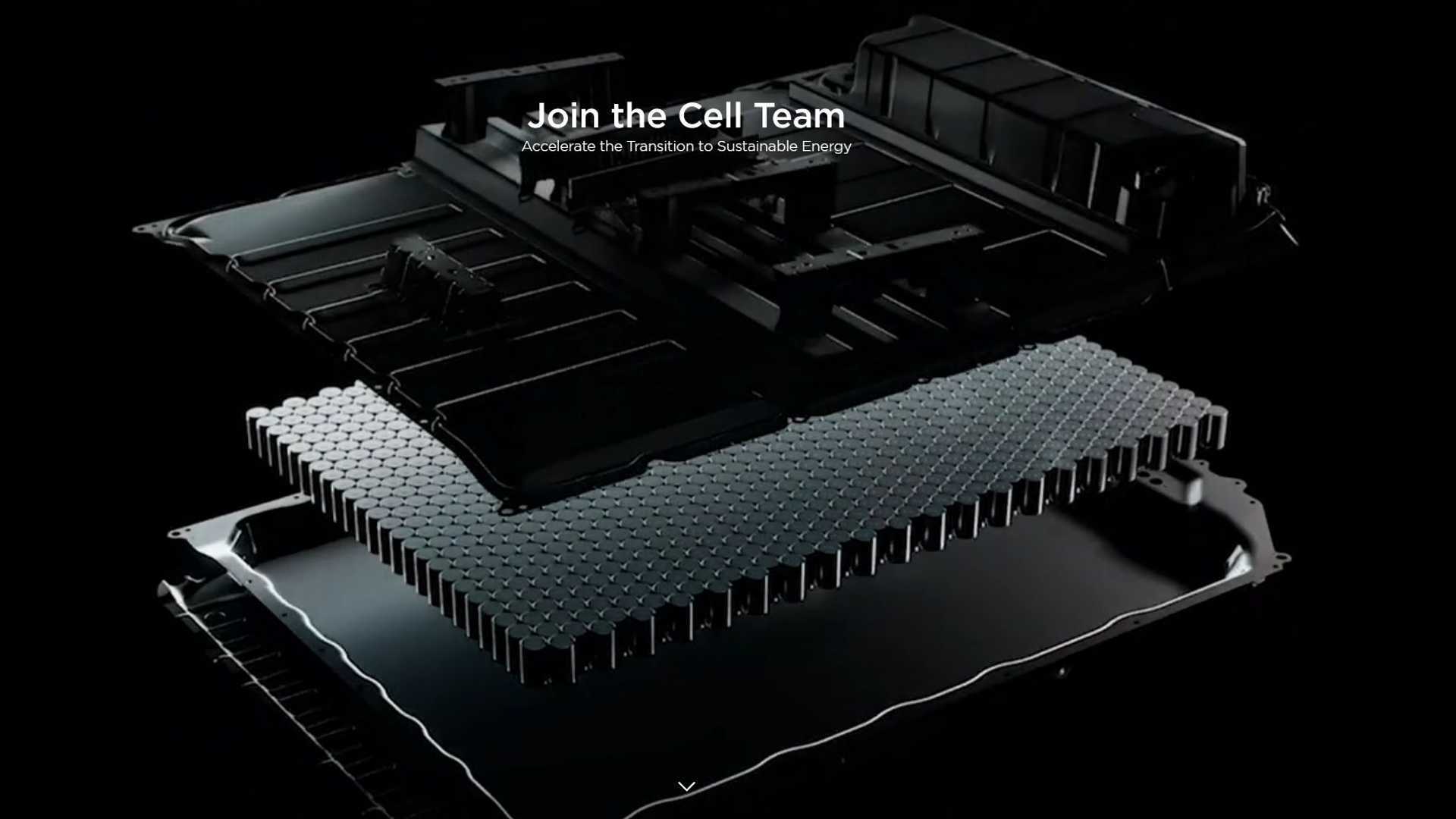 By the way of the Q3 2021 financial report, Tesla has released an update about the progress on its 4680-type cylindrical batteries.

The company says that “the 4680 in-house cell project” at the Kato pilot facility in California “continues to progress.” For reference, three months ago the company said that there was substantial progress.

An important thing is that the project is well beyond the cell stage and Tesla is increasing production of battery packs for testing purposes.

“The 4680 in-house cell project continues to progress. We are producing an increasing number of battery packs for testing purposes, and so far, the test results meet our current expectations.”

We don’t know how many packs the company needs for testing, but it might be a double-digit, or even triple-digit number to see how various versions perform in different tests.

One thing is sure, the manufacturer must be 100% sure about the cells and pack, because any serious recall would basically mean a 100% loss on the cars, as those new structural battery packs probably are not supposed to be replaced. For reference, in a massive Chevrolet Bolt EV/EUV recall, GM and LG Chem’s LG Energy Solution are replacing modules.

The 4680 battery packs are related to the front and rear body mega-castings. Those are currently being produced at the Gigafactory Texas.

“Front and rear body castings, both needed for our structural battery pack architecture, are being produced at Gigafactory Texas.”

An example of the structural battery pack, consisting of Tesla’s 4680-type cylindrical cells, was recently displayed at the Tesla Giga Berlin.

It’s expected that Tesla will be able to start series production of its own 4680 battery cells and packs for the Model Y that will be produced in Texas and in Berlin at some point in 2022. Initially, the company probably will use its current solution with the 2170-type cells.

At least several other manufacturers also are working on the 4680-type format.