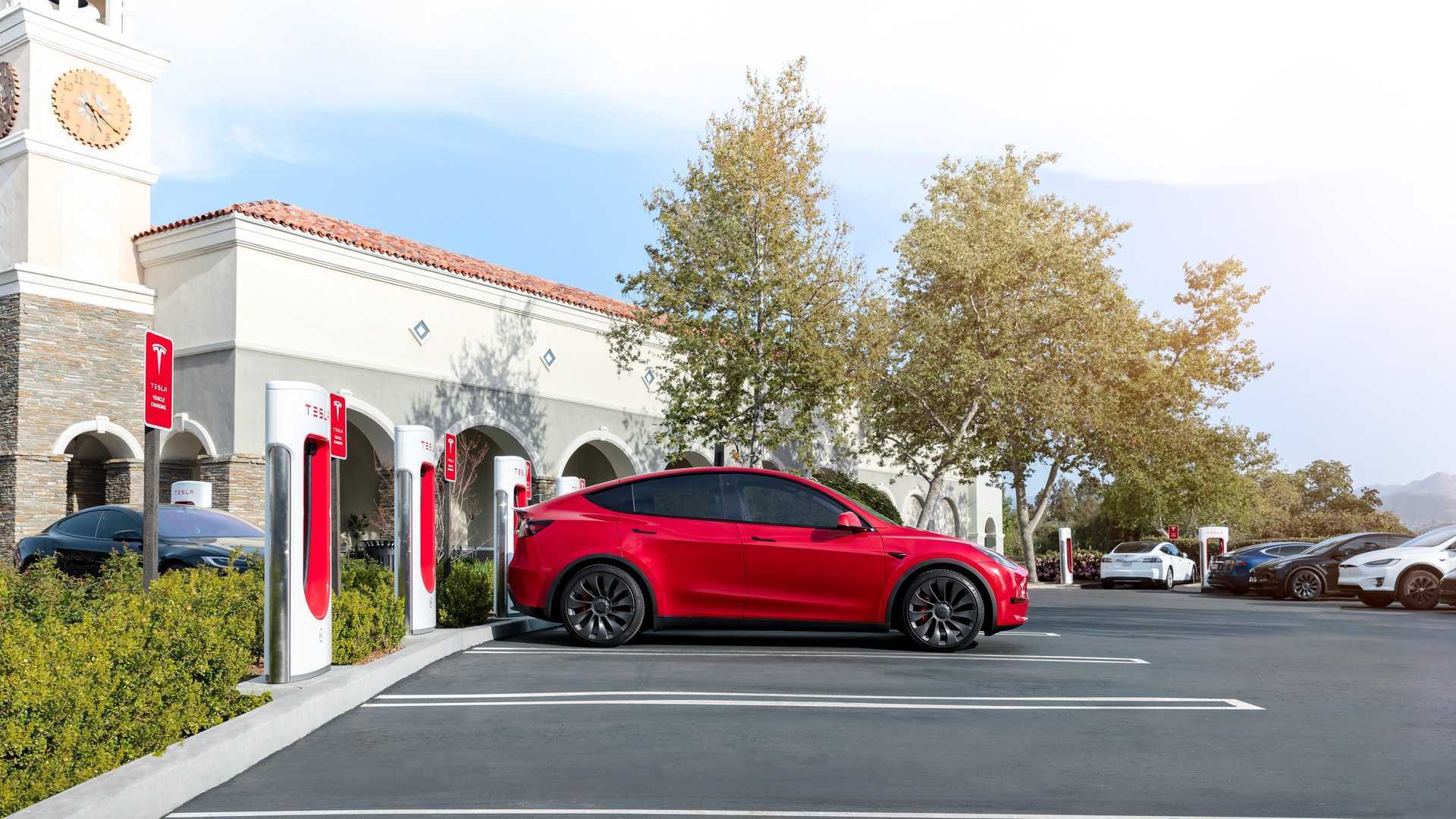 This article comes to us courtesy of EVANNEX, which makes and sells aftermarket Tesla accessories. The opinions expressed therein are not necessarily our own at InsideEVs, nor have we been paid by EVANNEX to publish these articles. We find the company’s perspective as an aftermarket supplier of Tesla accessories interesting and are happy to share its content free of charge. Enjoy!

Posted on EVANNEX on October 22, 2021 by Charles Morris

When will the killer app for electric vehicles appear? When will we reach the tipping point? When will the famous S-curve of new-technology adoption turn sharply upward? The oil companies, and the legacy automakers and politicians that follow their lead, tell us that that fateful day lies decades in the future. We EVangelists tend to envision a shorter timeline.

James Morris, writing in Forbes, surmises that the ICE vehicle’s loved ones may start making arrangements with hospice as soon as 2023.

Of course, the demise of the dinosaur-burner will happen on different timelines in different markets. In Norway, it’s plain that the tipping point has already been passed. In July, electrified vehicles (EVs, plug-in hybrids, hybrids) accounted for more than 90% of new car sales, and the Norwegian Automobile Federation predicts that sales of gas cars could dwindle to almost zero by April 2022 (via Electrek).

Other European countries are also seeing dramatic growth in sales of EVs, even as overall auto sales have declined. In the UK, according to Morris, battery-electric vehicle sales reached 15.2% of the market in September, and 9.5% for the year to date. In that month, Tesla’s Model 3 was the best-selling car of any kind in the UK, outselling the second-place model, the budget-priced Vauxhall Corsa, by over 30%. Morris also reports that most TV ads for cars now feature electric models—that’s a tipping point that we certainly haven’t reached here in the US.

Above: The rise of electric cars and Tesla (YouTube: Gerber Kawasaki)

A simple extrapolation based on an S-curve indicates that battery-electric vehicles could account for more than half of total sales in the UK by mid-2023. Of course, there’s a long list of caveats to consider. Nothing about the global economy is normal right now—the global supply chain for autos and other products is in turmoil, and in the UK, labor shortages in key sectors (which might just be partly due to some of the political choices the Merrie Olde English made over the past decade) have added to the covid-caused chaos that’s going on everywhere. It’s anybody’s guess whether the EV sales spurt will continue if and when the global economy returns to normal.

Furthermore, the US has fallen far behind Europe (and China) in the transition to electric transport. The party may have already started in those markets, but it will take us at least a couple of additional years to make the scene. On the other hand, the US market is all about trucks, and electric pickups from Rivian, Ford, Chevrolet and eventually, Tesla, are in the pipeline. If Ford and GM prove to be serious about selling their electric trucks (still a big if), the S-curve could start to bend here as well.