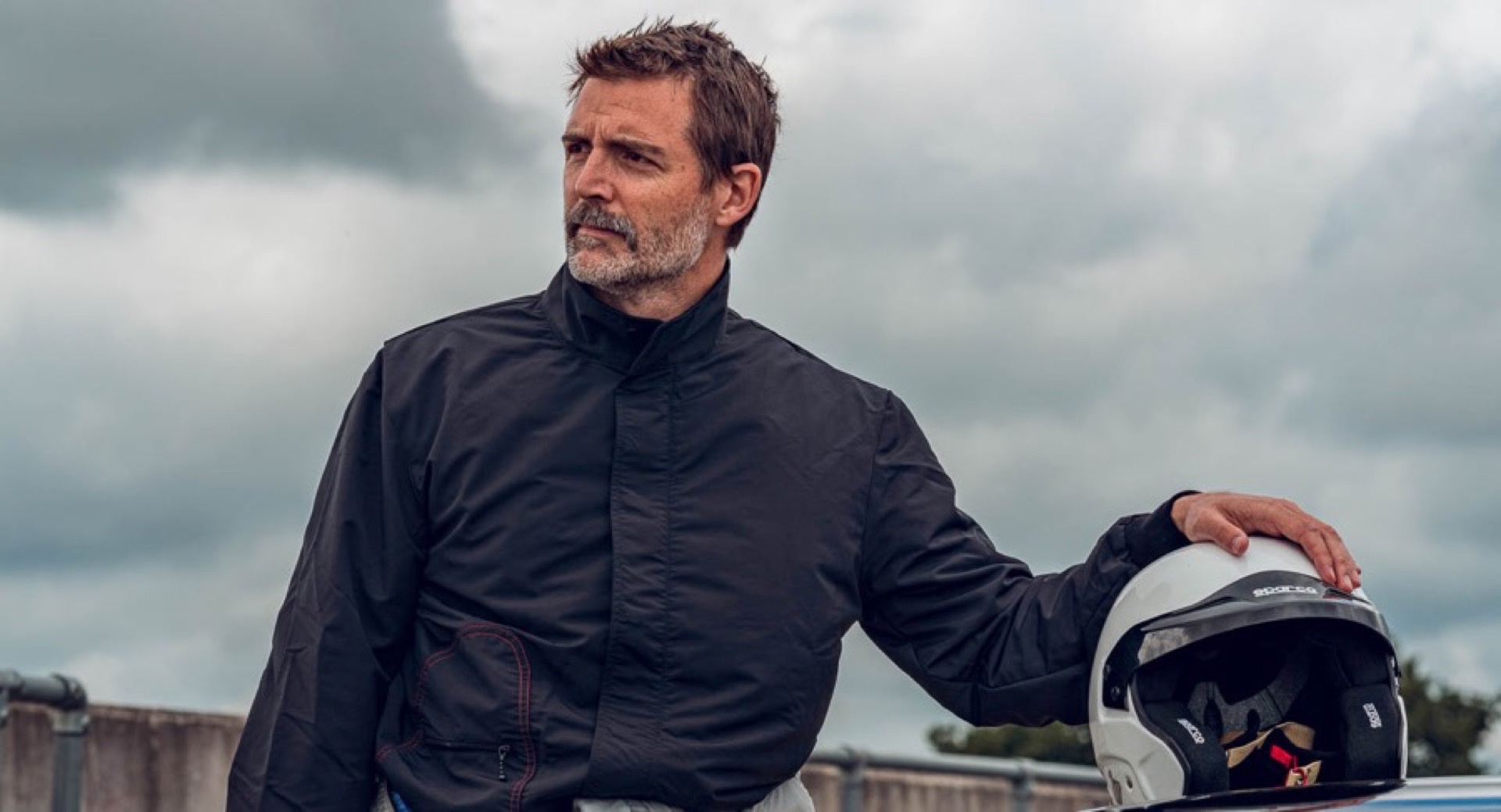 Feel free to correct me if I’m wrong, but I’ve always viewed driving jackets with the same bemusement as driving gloves: something that would look cool in my head, but in reality, would make me look like a bit of a pretentious doorknob who takes his already crippling fascination with cars and driving a bit too seriously.

The times I absolutely do opt to don a leather outer garment is when it comes to mounting anything with two wheels. On a motorbike, it’s purely functional and potentially skin-saving. Wrapped in the safe confines of a modern car with climate control, well, it seems a little redundant. Fireproof overalls for racing, they are not.

But I suppose if you have £2 million ($2.75 million) to spend on a Lotus Evija hypercar, what other people think about you is probably the least of your concerns. And if you are one of those lucky millionaires, then Norton &a Sons — a Savile Row tailoring business with 200 years of history — has just the bespoke driving jacket for you.

Described as a “unique lightweight luxury driving jacket,” each garment will be tailor-made to the measurements of its owner. It’s made from a superfine lightweight water-resistant merino wool/nylon technical textile manufactured in Italy by Loro Piana, and features state-of-the-art Cobrax and Riri hardware.

Related: Top Gear Gets Behind The Wheel Of A Lotus Evija Prototype

The design was created by Norton & Sons Design Director Patrick Grant and Lotus Design Director Russell Carr. The front pocket shape outlined with twin red stitching is drawn from the Lotus Evija’s ‘ribbon’ tail light design while detailing on the nape of the neck, both inside and outside the jacket, repeats that motif and features a golden number 16 – the Savile Row address of the Norton & Sons’ shop. Other tributes to Lotus heritage include three underarm ventilation eyelets inspired by the Lotus Elan 1600’s triple taillight design.

Despite only being offered to those who’ve already shelled out the dosh to get, what Lotus says, will be the most powerful production car on the road, you’ll still have to pay extra to buy the jacket — and its price hasn’t been disclosed, suggesting that it ain’t cheap. Which, of course, won’t be an issue for Evija owners…

What do you think? Are driving jackets “cool,” and would you ever be compelled to wear one — Evija owner or not?

ZF says Microsoft will help it boost shuttle business
A December to remember for auto sales – or not?
Nissan to invest nearly $18B for electrification blitz
Newcomers on parade: Debuts from brands that are not household names
2022 GMC Yukon