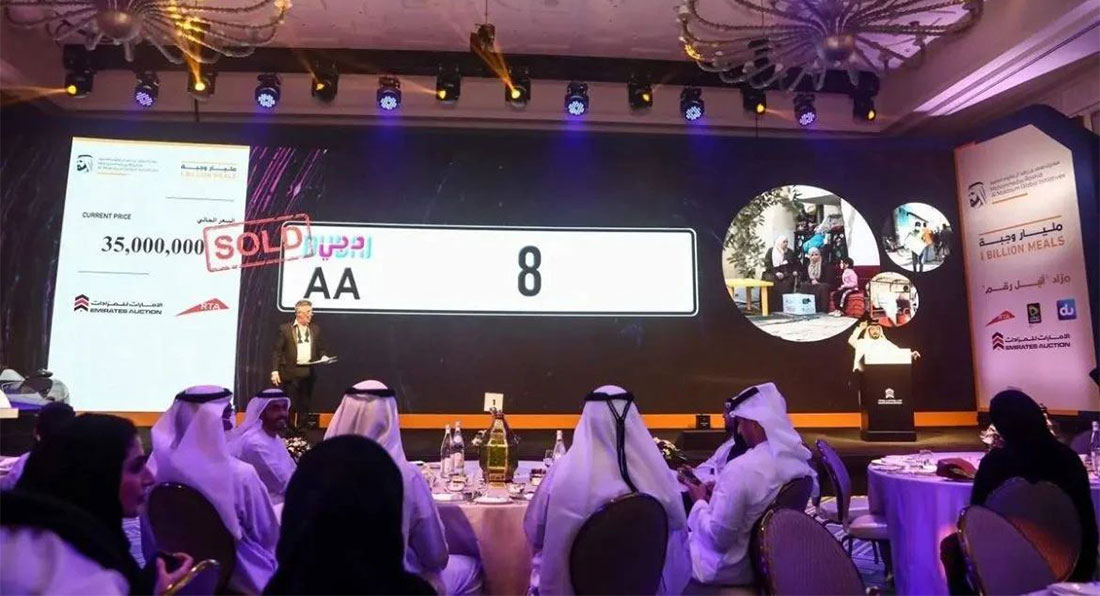 Someone has just paid $9.5 million for the ‘AA8’ number plate in Dubai during a recent charity auction.

Attendees at the event also had the opportunity to bid on a number of unique mobile numbers, Arab News reports. The most expensive sold was 054 999 9999, fetching an eye-watering $1.4 million.

Read Also: This Mercedes-AMG C43 Is Rocking A License Plate Reportedly Worth $2 Million

A second Most Noble Numbers charity auction is being held this week and will raise even more funds for the One Billion Meals campaign. This auction will include five particularly desirable Abu Dhabi number plates, including the numbers 2, 11, 20, 99, and 999. The United Arab Emirates will also each put five of their most special mobile numbers up for auction.

One Billion Means is the largest food donation campaign in the region and has pledged to provide a billion meals to people in need across 50 countries. The campaign is organized by Mohammed bin Rashid Al Maktoum Global Initiatives and the first charity auction that included the sale of ‘A88’ generated enough money to provide 76 million meals.

The UAE is home to some of the world’s most expensive number plates but there are other expensive plates found around the world. Late last year, a Californian businessman listed his ‘MM’ plate up for auction through NFT marketplace OpenSea for the price of 5,888 Ethereum which, at the time, was the equivalent of over $24 million. In news that will likely not surprise anyone, that plate is still up for sale. 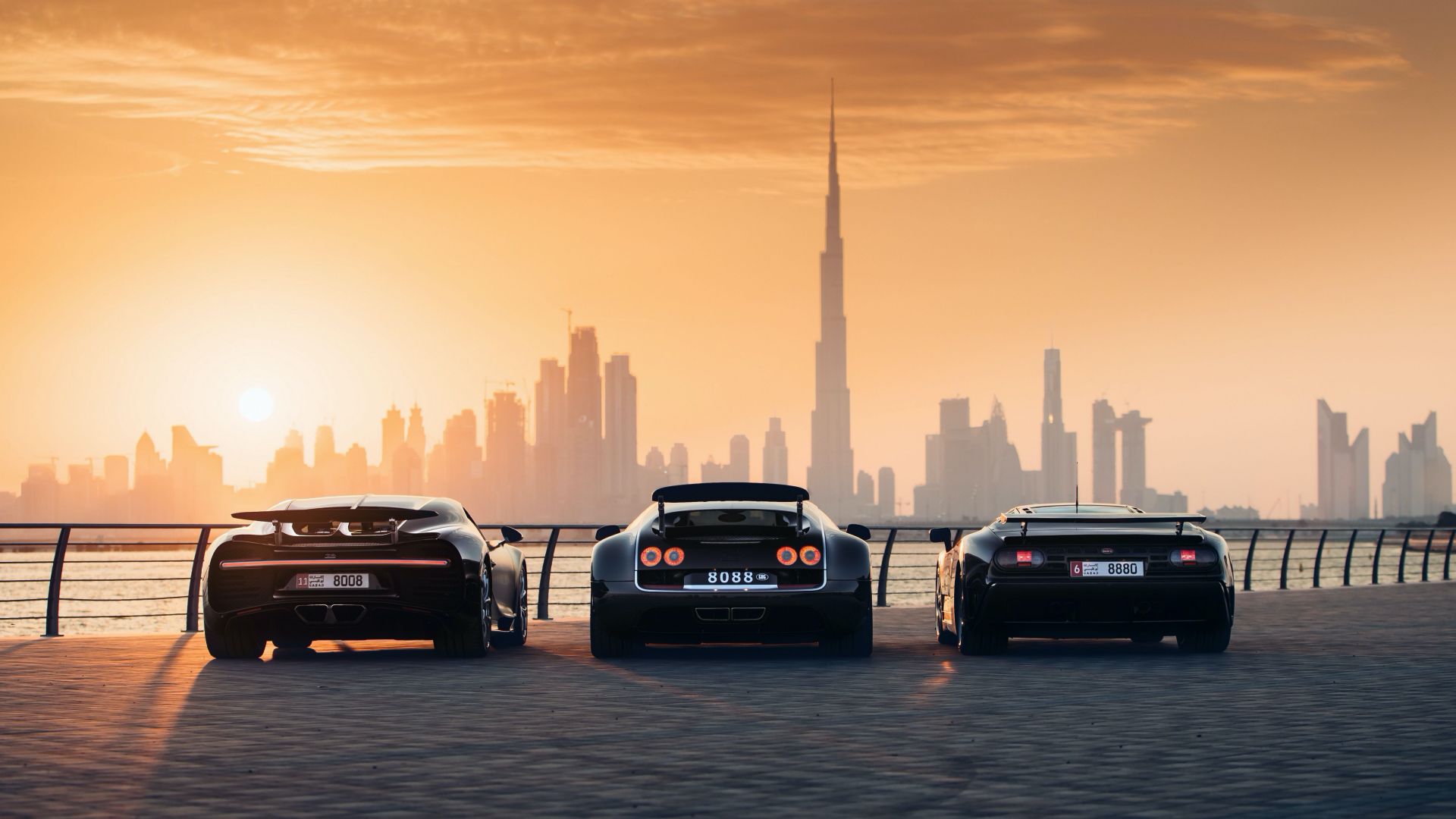