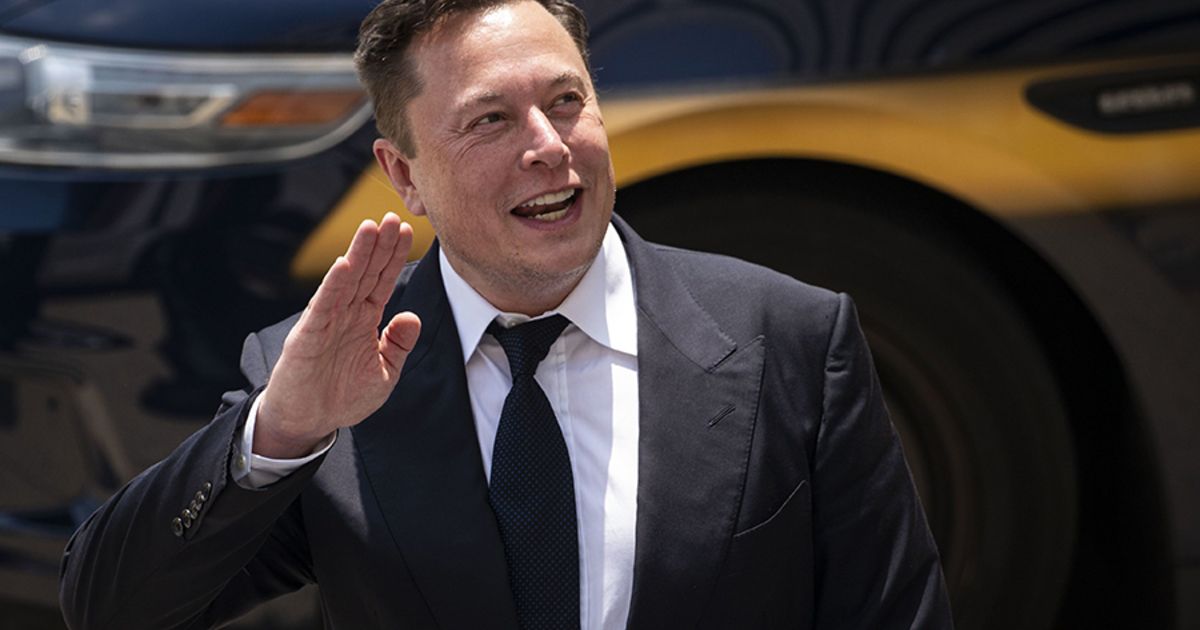 Tesla Inc. expects to reach volume production of a new ‘robotaxi’ vehicle without a steering wheel or pedals by 2024, CEO Elon Musk said on the automaker’s first-quarter earnings call Wednesday.

The goal of the new model, which would use Tesla’s still-incomplete “full self-driving” software, is to reach the lowest cost per mile for a taxi-type vehicle, Musk said.

Tesla has expanded the beta, or test version, of its full self-driving software to 100,000 owners and will further expand it this year, the company has said.

“I think that really will be a massive driver of Tesla growth,” Musk said of the robotaxi model.

However, the charismatic CEO declined to give more specifics when asked whether the vehicle would go on sale to the public or be used in a company-run transportation service.

“We don’t want to jump the gun on an exciting product announcement yet,” Musk said, saying there will likely be a product event next year to offer greater details.

Musk said that Tesla’s projections show that a future robotaxi ride would cost less than a subsidized public bus or subway ticket.

Musk first mentioned plans for the model during the opening event for Tesla’s Austin, Texas, factory this month. “There’s going to be a dedicated robotaxi that’s going to look quite futuristic,” he said.

On Wednesday, Musk said that he expects the automaker’s sales volume to increase by its stated goal of 50 percent a year into the foreseeable future, and growth could hit 60 percent this year despite a recent weeks-long shutdown at its Shanghai factory due to coronavirus.

“We are already back up and running with the Shanghai factory,” said Musk, who described the quarter as overall very difficult due to semiconductor shortages and rising costs.

Some parts suppliers have increased prices by 20 percent to 30 percent this year compared to last year, said Musk, who expects inflation to remain high through the rest of 2022.

Musk also justified Tesla’s repeated price increases for its models, since the lag between ordering a Tesla model and receiving it is up to a year, and therefore must reflect future costs.

In its earnings report after the market close Wednesday, Tesla said net income and revenues surged after the EV maker delivered record units at higher prices.

Tesla has been an outlier since the pandemic outbreak, posting record deliveries and earnings for several quarters as rivals wrestled with global supply chain snarls rolled out production halts.