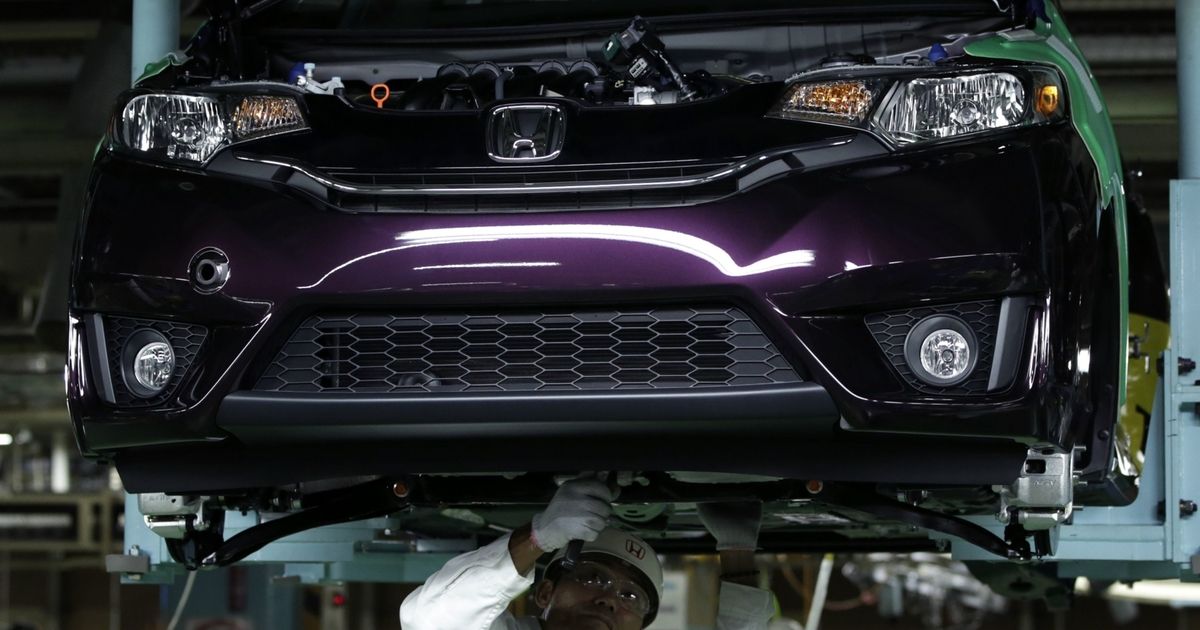 TOKYO — Honda Motor Co. is planning to cut production by about 50 percent on two lines at one of its Japan factories in early May due to chip shortages and COVID-19 lockdowns, the company said on Thursday.

The factory in Suzuka will also slash production by half during April, expanding the scale of the cutback from an earlier announcement that it would reduce output by about a third.

The company said the persistent semiconductor shortage as well as uncertain geopolitical affairs have caused delays in logistics and parts delivery.

The Suzuka plant produces the Fit, N series mini-vehicles, as well components to Honda’s overseas factories in 27 nations, according to the company’s website.

Production at a factory in Saitama prefecture will also be reduced by a third in April but is planning to restore normal operation in early May, the company said.