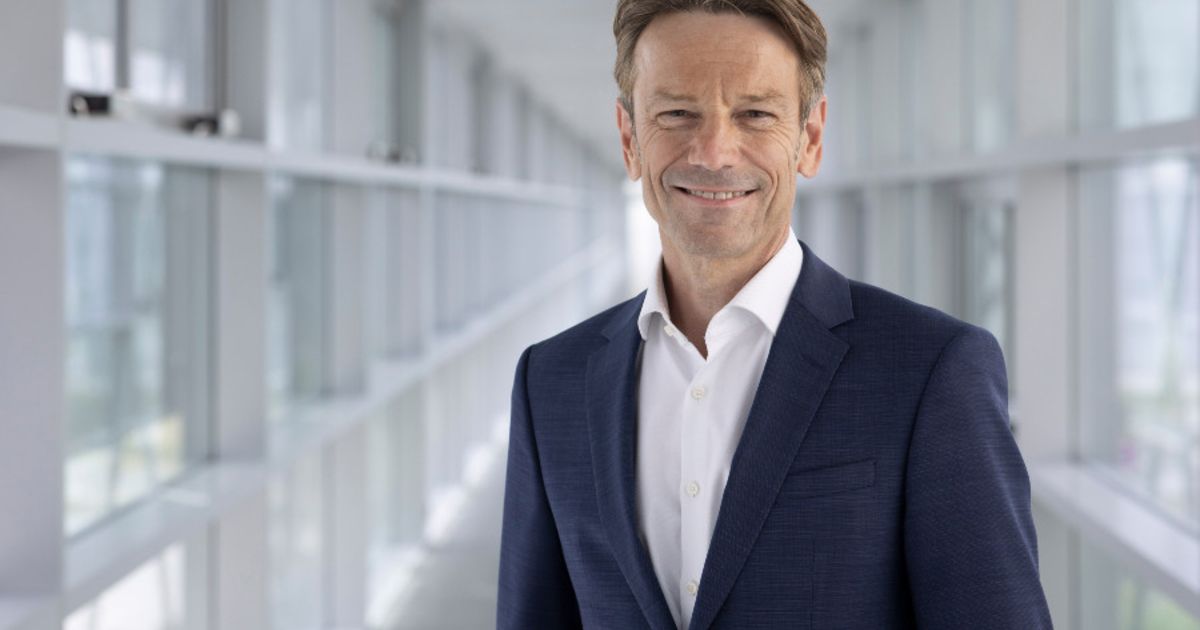 Hochgeschurtz was named CEO of Stellantis’ Opel and Vauxhall brands last September. In his additional position, he will “lead a dedicated team to strengthening the company’s commercial offensive with specific focus on European market initially,” Stellantis said in a news release Friday.

Stellantis has begun limited production of hybrid fuel cell commercial vans in Europe, following a similar move by Renault. The technology combines an electric drivetrain with a fuel cell stack that charges the batteries.

Hydrogen fuel cell powertrains promise to combine the zero-emission benefits of a battery-electric drivetrain with the quick refueling time of an internal-combustion engine. However, their application has been limited so far because of cost and a lack of refueling infrastructure.

Most experts believe that the technology is best suited for heavy duty trucks or commercial vans that can be refueled at depots.

Billig started his career in 1988 at Aerospatiale, then moved to Schlumberger Industries. He rejoined Aerospatiale in 1995, then moved to Airbus in 1998, where he was a purchasing and engineering manager. He moved to Renault Group in 2012 as executive vice president of engineering, quality and information services. He then joined Zodiac Aerospace in 2015 and moved to Naval Group in 2017 as executive vice president of the Australian Future Submarine Program.

“Having Jean-Michel and Uwe in these complementary roles illustrates our commitment to enhancing our leadership in hydrogen fuel cell technology,” Stellantis CEO Carlos Tavares said in the release.

2023 Chevrolet Tahoe
2022 Ford Bronco
New York Authorities Crush 92 Illegal Bikes And ATVs Seized From Streets
Spin commits up to $2 million to micromobility research at universities
Why Would Anyone Ruin A Mercedes-Benz E400 Coupe Like This?
<