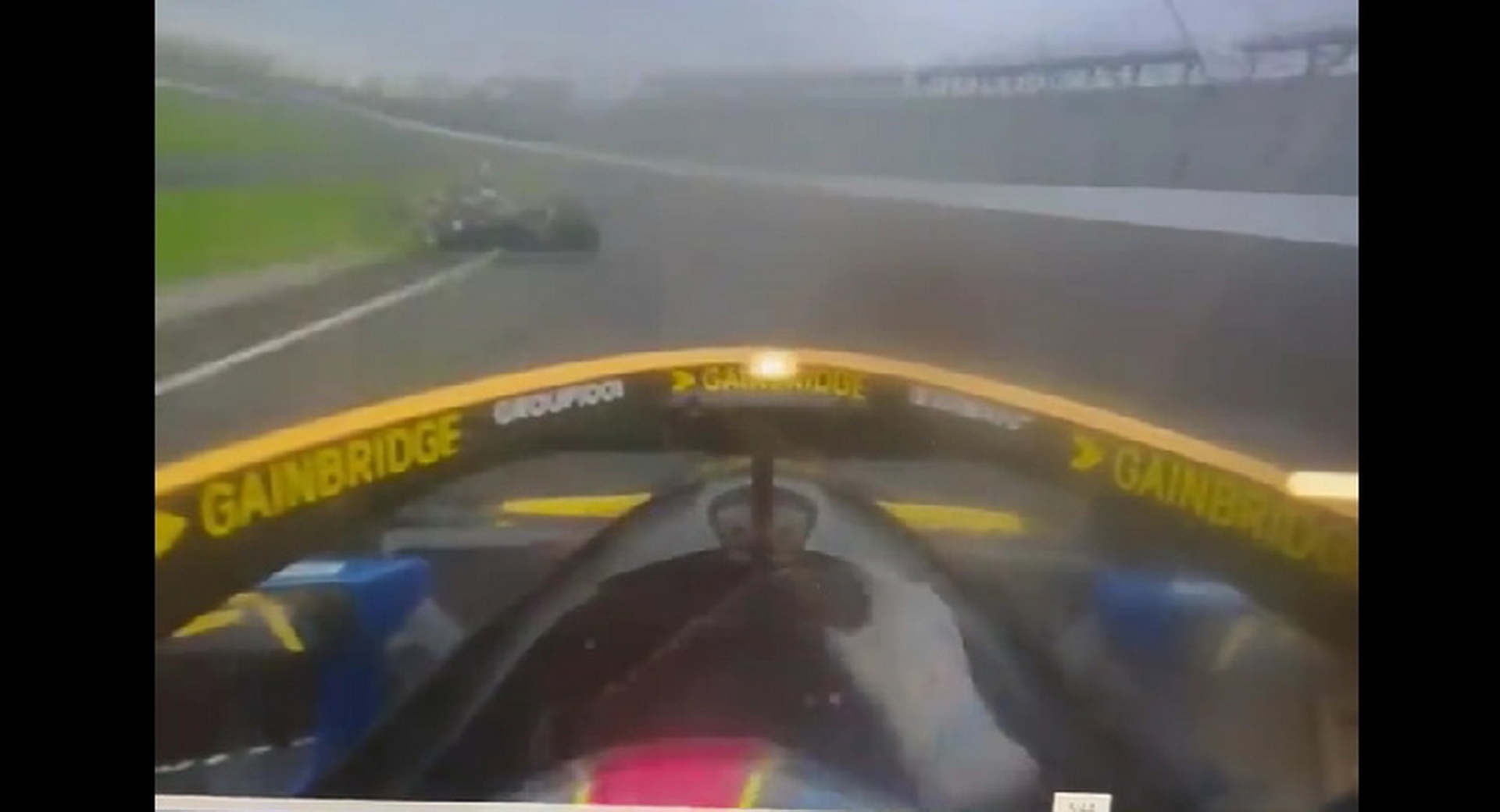 2018’s Indy 500 winner, Will Power, admits that he owes Colton Herta more than just a beer after losing control of his Penske Chevrolet Indy car on his way out of the pits. The spin pushed the driver onto the race track, leading to a 220 mph spin that mercifully injured no one.

The accident occurred on the first day of Indy 500 testing as Herta was rounding turn one where cars are frequently clocked doing more than 220 mph (354 km/h), per Autoblog. The driver posted footage from his car to Twitter, in which the speed of the event and his incredible reflexes are evident.

Footage shared by Power shows what the near-miss was like from his perspective. In it, Power appears to somewhat inexplicably lose the back end coming out the pits when tires tend not to have come up to their grippiest temperature.

Read Also: Ford Mustang Loses Control And Survives Near Miss, Only To Be Hit With Instant Cop Karma

“A driver’s worst nightmare is spinning up off the apron into 220mph traffic,” wrote Power on Twitter. “Didn’t see this one coming.. glad no one was hurt.”

In response to Herta’s post, Power wrote that he owed the Dallara-Honda driver more than a beer and that he was thankful the accident didn’t turn out worse. “I was not pushing and it just let go. Never expected that,” he wrote.

A driver’s worst nightmare is spinning up off the apron into 220mph traffic.. Didn’t see this one coming.. glad no one was hurt. pic.twitter.com/YrYjJFcUyP

NBC Sports reports that Herta did brush the wall in the aftermath of this near-collision but avoided major damage. He, too, was barely avoided by the following Marcus Ericsson who termed the event a “code brown.”

The session was a chaotic one with four-time winner Helio Castroneves also losing control in a separate incident. He, too, said he wasn’t pushing when he lost control on the cold day.

The start of the testing day was delayed by rain and, after the track dried, temperatures were in the 40s (4-9°C) as drivers took to the track, though they did eventually warm into the 60s (15-20°C). Although Castroneves was taken to the track’s medical center, neither he nor any of the drivers involved in the incidents that day suffered any serious injuries.