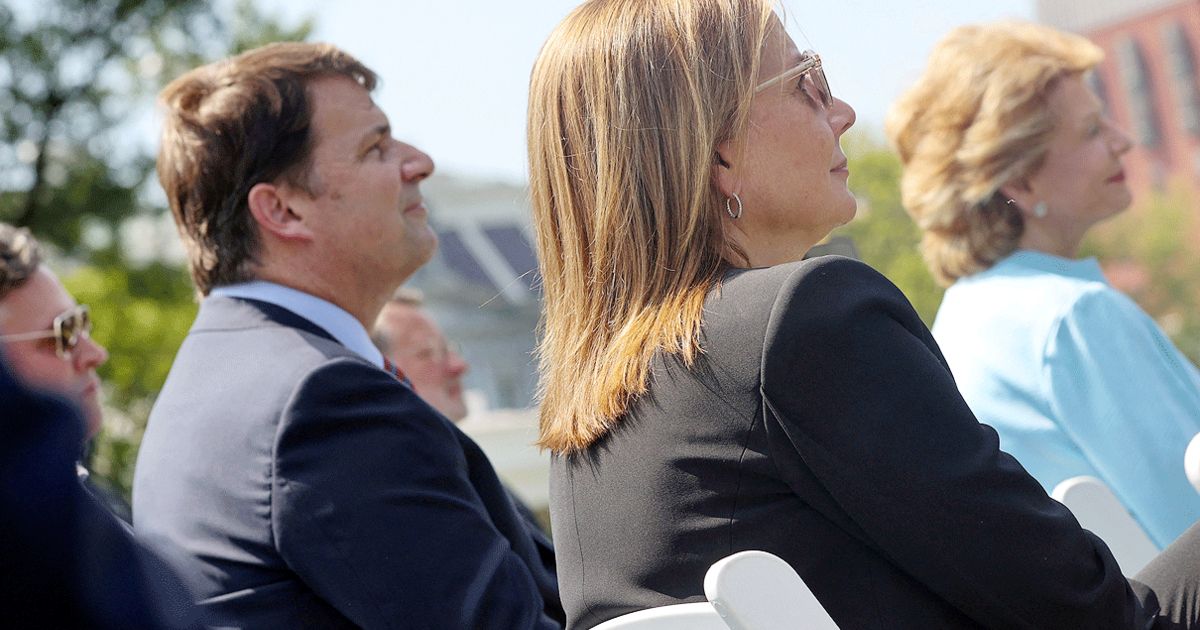 DETROIT — General Motors and Ford Motor Co. will report first-quarter results this week in an environment that has become more hostile than executives projected when they last faced investors in January.

The far-reaching economic impact of the war in Ukraine, grinding supply-chain disruptions, inflation and rising U.S. interest rates all pose a threat to forecasts made by the two automakers in January.

GM projected in January it could improve wholesale deliveries by 25 percent to 30 percent over 2021, and predicted commodity and logistics costs would rise by $2.5 billion. The company said it expected to earn $13 billion to $15 billion in pretax profit.

“We are not quite clear on whether there will be a small potential cut to top end of the ’22 guide,” Evercore ISI wrote in a note ahead of GM’s first-quarter release scheduled for Tuesday.

As for Ford, which reports results on Wednesday, Evercore said it expects a cut to the 2022 outlook. One factor Evercore cited: Ford’s significant exposure to soaring prices for the aluminum used to build its best-selling F-150 pickup and other vehicles.

In early March, Ford CFO John Lawler reaffirmed the company’s forecast that it could generate $11.5 billion to $12.5 billion in pretax profit for 2022. Ford and CEO Jim Farley have laid out an ambitious agenda, including dividing Ford’s automotive operations into separate electric and internal combustion technology units.

GM and Ford both must manage the costs of launching new EVs. At GM, the company is ramping up production of its Cadillac Lyriq crossovers and GMC Hummer trucks. Ford will officially launch regular production of its electric F-150 Lightning pickup on Tuesday.

Supply-chain disruptions are slowing vehicle production for both companies. During 2021, higher prices offset much of the financial hit from lost sales volume. But rising interest costs will make it harder for consumers to keep paying more.