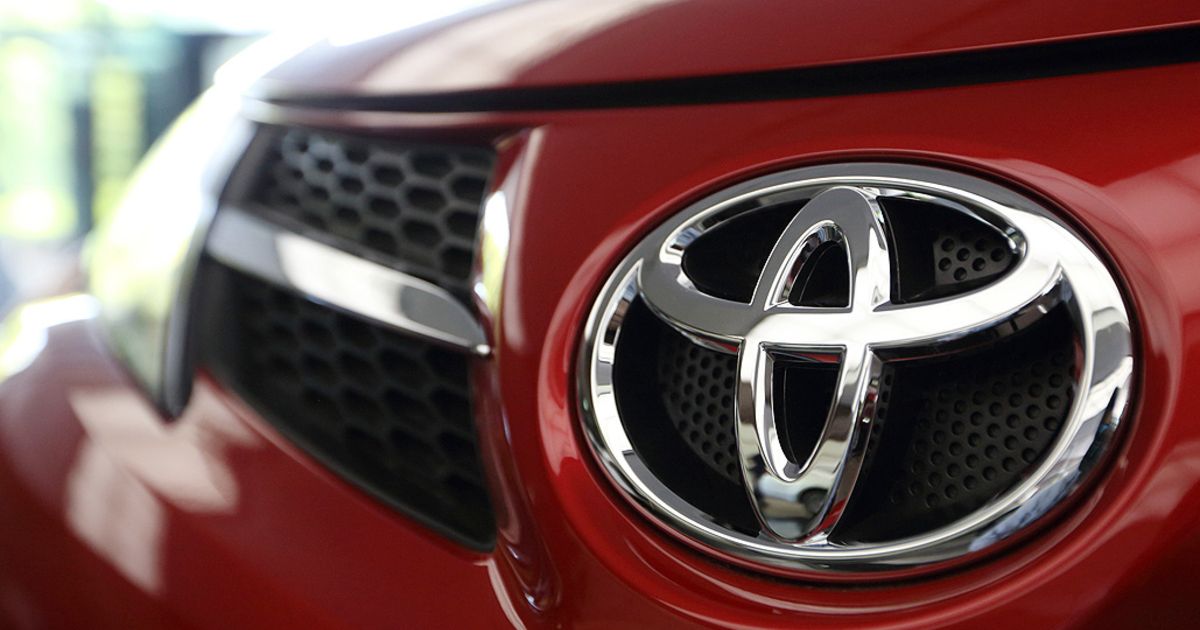 WASHINGTON — Toyota Motor Corp. is once again being targeted by a political action committee after resuming donations to certain federal lawmakers.

In a statement Monday, Toyota said it has resumed contributions to some members of Congress after a six-month pause and “extensive discussions with internal and external stakeholders.”

“We will not support those who, by their words and actions, create an atmosphere that incites violence,” the Japanese automaker said. “Toyota’s employee PAC will continue its long history of giving equally to Democrats and Republicans based on the best interests of our company, work force and the U.S. automotive industry.”

In its statement, Toyota pointed to others in the auto industry as well as “nearly 800 companies and industry groups nationwide” that also have resumed contributions.

A Toyota spokesman said its employee PAC “supports candidates who promote issues important to our business, regardless of political party,” and that 89 percent of contributions to date have been given to Democrats and Republicans who did not object to President Joe Biden’s election certification in January 2021.

Major leaders in the auto industry — including Toyota, Ford Motor Co. and General Motors — last year joined a long list of corporations and business groups that were reconsidering political contributions to lawmakers on both sides of the aisle after the deadly invasion of the U.S. Capitol on Jan. 6.

Then-President Donald Trump has been accused of inciting the attack by repeating his claim that the election was “rigged” during a rally that day near the White House.

No evidence of widespread voter fraud has been found that would change the outcome of the election, according to the U.S. Justice Department.

Toyota in July faced a chorus of criticism from consumers and interest groups over its political donations to members of Congress who voted against Biden’s certification.

In a statement on July 8, Toyota said: “We understand that the PAC decision to support select members of Congress who contested the results troubled some stakeholders. We are actively listening to our stakeholders and, at this time, we have decided to stop contributing to those members of Congress who contested the certification of certain states in the 2020 election.”

The Lincoln Project — a PAC formed in 2019 with the goal of preventing the reelection of Trump — on Monday revived an ad campaign chastising Toyota for resuming donations to those lawmakers.

Following the criticism directed at Toyota, Ford said contributions by its employee PAC are “bipartisan and take into consideration many issues that are important” to the company and its customers.

Greg Minchak, press secretary for the Lincoln Project, said the group is targeting Toyota because of the automaker’s about-face.

“They said they would stop making the donations, and when they thought no one was watching, they did it again,” Minchak said in an emailed statement to Automotive News. “We are constantly watching how companies spend their money and will say more about what it means that corporate America puts cynical politics over democracy.”