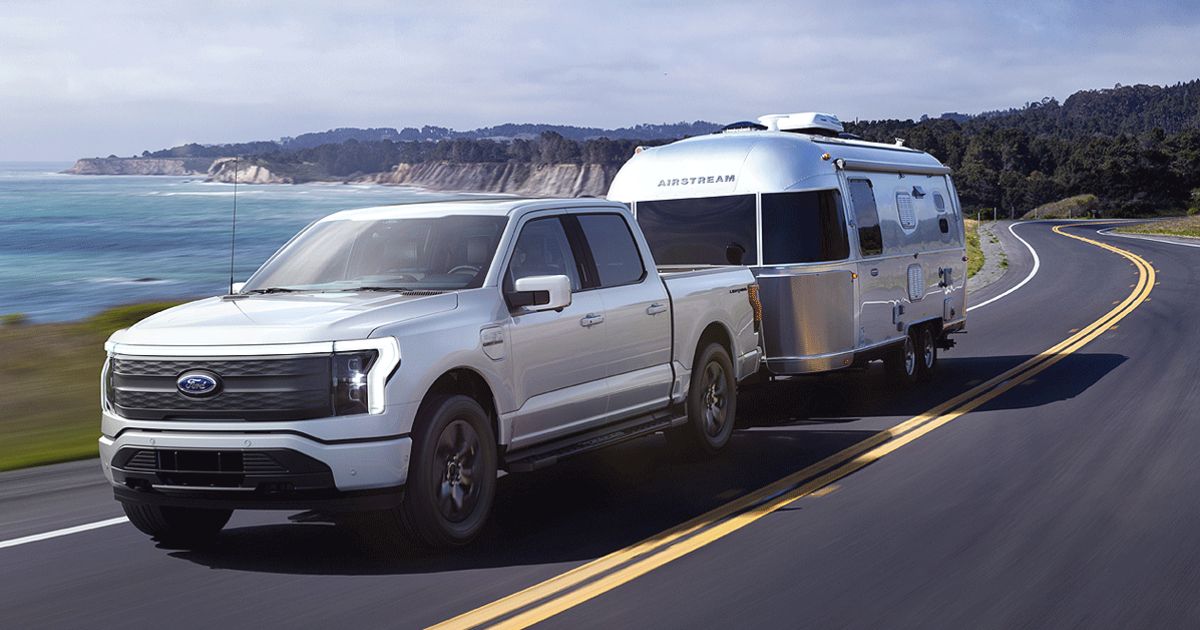 Ford will mark the “Job One” ceremony for the Lightning with a webcast set for Tuesday at 1:30 p.m. EDT. The event marks the sharp acceleration of the Lightning’s assembly system at Ford’s Rouge Electric Vehicle Center near Detroit in Dearborn, Mich.

Ford aims to build 150,000 Lightning trucks a year at the new part of its historic Rouge manufacturing complex while it builds a much larger electric vehicle production complex in Tennessee.

It had planned to build just 40,000 annually, but surging demand for EVs prompted Ford to increase planned production twice since last August of the Lightning, a heavily modified version of its best-selling F-150 pickup truck.

About 200,000 customers made reservations for the Lightning before Ford cut off taking preliminary orders in December.

The Lightning will hit showrooms behind startup Rivian’s electric R1T pickup, but ahead of General Motors’ electric Silverado, Stellantis’ promised electric Ram truck and Tesla Inc.’s Cybertruck, which has been delayed until next year at the earliest.

Rivals GM and Ford are pursuing different strategies in the electric pickup market. Ford re-engineered its current F-150 to install batteries, a cargo-carrying front trunk and enough electrical outlets to power a home or a construction site. It took 19 months to build an assembly line adjacent to the existing Rouge F-series factory.

GM spent more time designing its electric Silverado from the wheels up, gutted a factory in Detroit to build it and several other EVs, and built new factories to supply those vehicles with GM-designed batteries. The Silverado is expected to launch in the fall of 2023.

For Ford, it was critical to hit its target of starting regular production of the F-150 Lightning this spring. The company has contended in the past with late, poorly-executed launches, including the botched launch of a redesigned Explorer SUV in 2019.