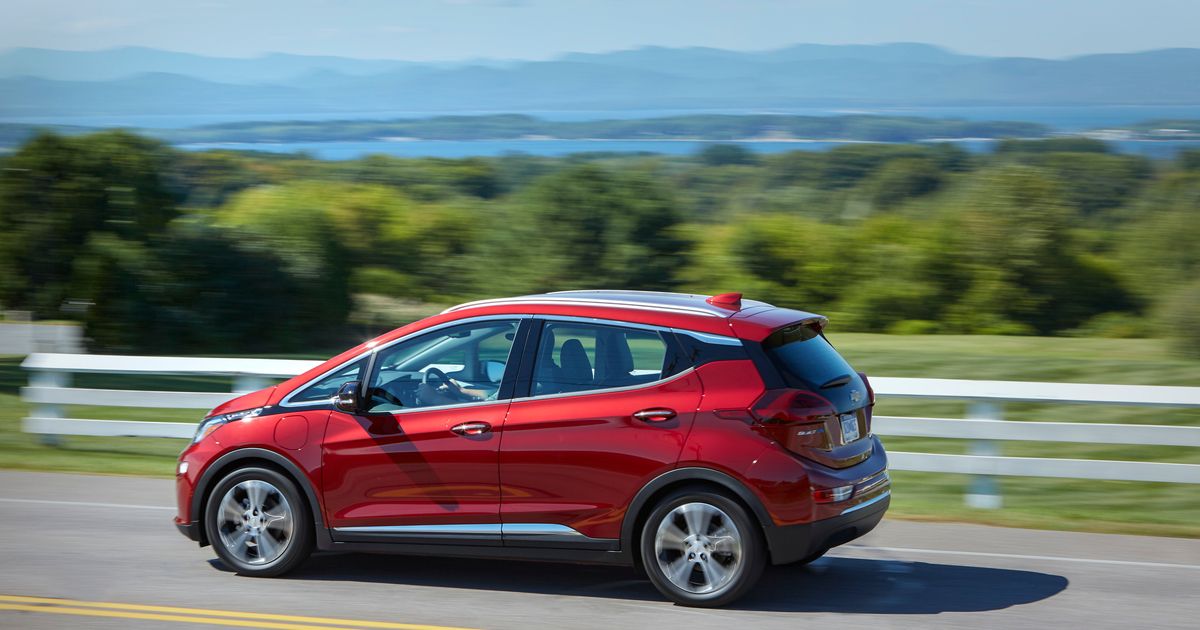 The U.S. saw a record number of light-vehicle recall campaigns in 2021, but a smaller number of vehicles were affected, according to data from investment bank and advisory firm Stout.

Individual recall campaigns reached a record high of 406 in 2021 compared with 317 in 2020, while the total number of vehicles affected dropped to 21.6 million from 28.9 million over the same period, Stout’s data showed.

Two campaigns in 2021 each affected more than 1 million vehicles: a Ford recall of 2.6 million older-model vehicles for potentially defective airbags and a Mercedes-Benz recall of 1.3 million newer vehicles up to 5 years old for a software error.

“Having only two recalls over a million units is a significant decline compared to 2019 and 2020 where we have six such campaigns,” Anson Smuts, a manager in the disputes, compliance and investigations group at Stout, said Tuesday during the Society of Automotive Analysts’ virtual Automotive Recalls Summit.

“This may relate to an improvement in the ability to detect recall-worthy defects earlier on and an improved traceability of those vehicles, thereby reducing the number of vehicles manufactured with those defects,” Smuts explained.

There was also a slight decrease in recalls of vehicles at least 8 years old, declining to 25 recall campaigns compared with 27 in 2020. Airbags were the most represented components in this population for both 2020 and 2021, Smuts said.

So far in the first quarter of 2022, there have been 89 recall campaigns affecting 8.9 million vehicles and putting the U.S. on pace to reach about 36 million vehicles for the year, according to Stout’s analysis.

2021 saw the greatest number of rearview and backup camera recalls “ever observed” by Stout, with 19 recalls for the year compared with 14 in 2020. The equipment has been required in new light-duty vehicles sold in the U.S. since 2018.

A majority of those recalls involved software-based defects, and the average vehicle age was 1.3 years, the data showed.

“As the age of these components has increased, we have seen a few recalls of rearview and backup cameras, which reflect the aging of these components,” said Robert Levine, a director in Stout’s disputes, compliance and investigations group.

In 2021, there were seven over-the-air remedies associated with recalls, involving about 1.7 million vehicles that were eligible for those types of fixes, according to Stout.

Over-the-air remedies have the potential to lower the cost of recall fixes while increasing recall completion rates, Levine said.

“Looking forward though, for OTA to really become widespread and an effective tool, you have to see even more widespread vehicle connectivity … [and] lower barriers to remedy completion similar to an opt-out model that exists for phones and other devices that we use rather than an opt-in my model, which requires owners to react or respond,” he explained.

As electric vehicle sales grow in the U.S, more recalls involving those vehicles also are expected.

Ferrari declines to give full control of its supercars to the computer
Ford to end car production at German plant, will seek ‘alternative opportunities’ for operations
I was going to wait to get an EV, but the time to switch is now
Elon Musk says Tesla Cybertruck design is officially finalized
Dodge poised to promote electrified future
<