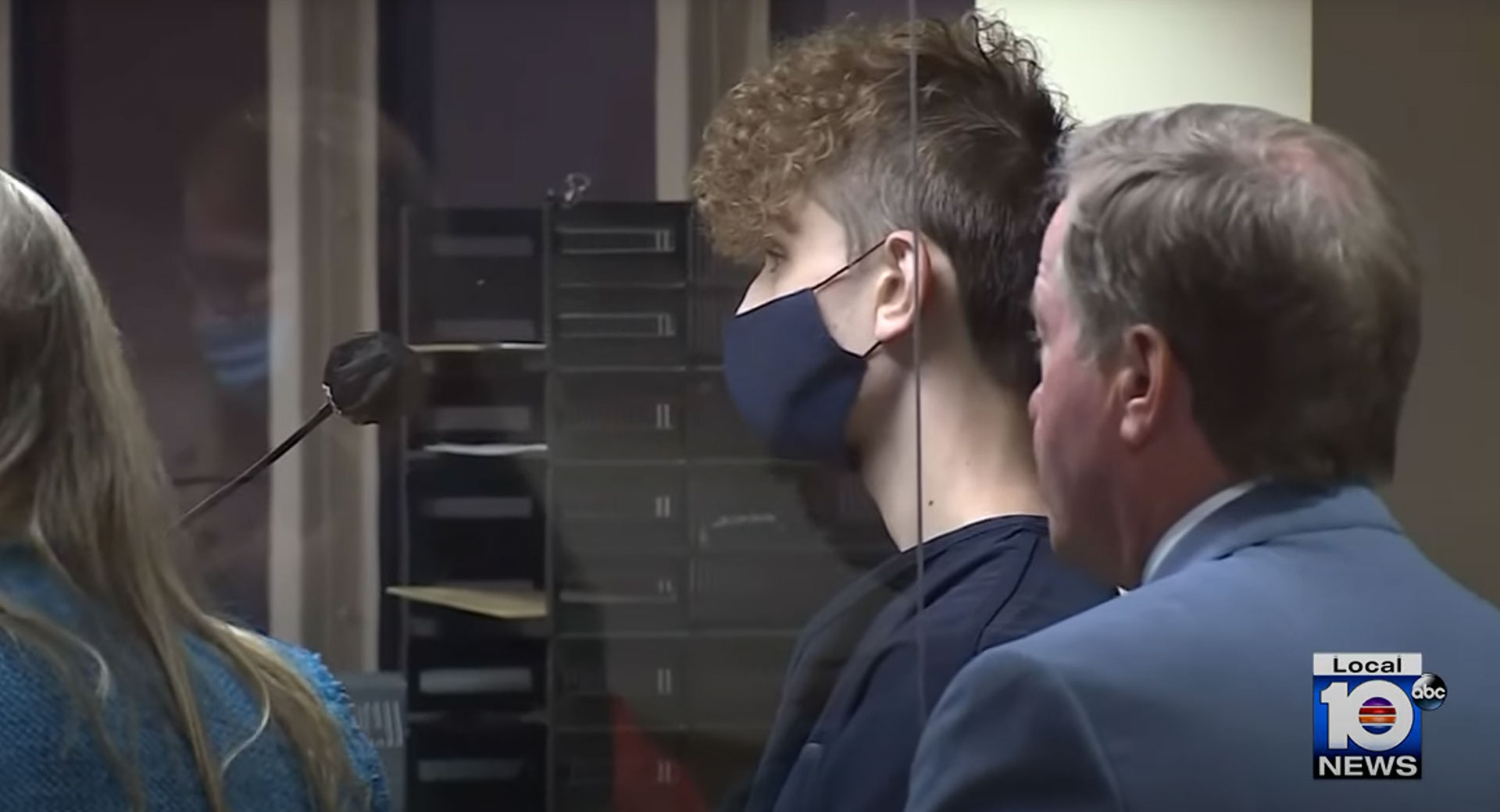 A 17-year-old from Florida has been hit with six counts of vehicular homicide after he crashed his 2019 BMW M5 into an SUV and killed six people.

On January 27, 2022, Noah Thomas Galle was speeding in his powerful sports sedan along State Road 7 near Delray Beach when he slammed into the rear of a 2018 Nissan Rogue. The force of this impact pushed the Nissan off the road and into the center median where it immediately flipped and rolled multiple times.

All six individuals in the Rogue were killed while Galle escaped serious injury. While initially responding to the crash, authorities suspected that the 17-year-old was under the influence of alcohol and/or drugs at the time of the crash. When asked how fast he had been driving while on his way to hospital, Galle responded “above 120” (193 km/h). Authorities now believe he hit the Nissan at 151 mph (243 km/h).

Watch Also: The BMW M5 CS Is An Exceptional Performer… But It Needs Better Seats

Soon after the crash, police searched Galle’s Instagram and found that he had previously recorded himself doing 182 mph (293 km/h) in the same M5. He also said that the first person to guess how fast he was driving would be sent $25.

Galle is currently being held on $300,000 bond and is under house arrest. The daughter of Marie M. Louis who was killed in the crash, Lyndie Louis, believes Galle should be locked up.

“This has been a very, very hard situation for my whole family, my sister and I and my daughter,” she WPBF. “She’s 8. Every time she comes home, she’s been asking, ‘Why can’t Grandma come back, Mom?’ My mom was a very loving and devoted woman. I think that the defendant should be in jail and not at home. We can’t see our families now and why should he? This was a very reckless crime and not just for my mom — everybody’s lives. We need justice.”

2023 Chevrolet Colorado ZR2 teased, debuts July 28
Man Recovers His Stolen Rolls-Royce Dawn Thanks To Its Built In Kill Switch And GPS Tracker
This Is Why We Never Use The Left Lane When Pulling Into A Road
VW sticks to Porsche IPO plan, eyes battery unit listing as soon as 2023
GM launches feature to simplify public charging
<