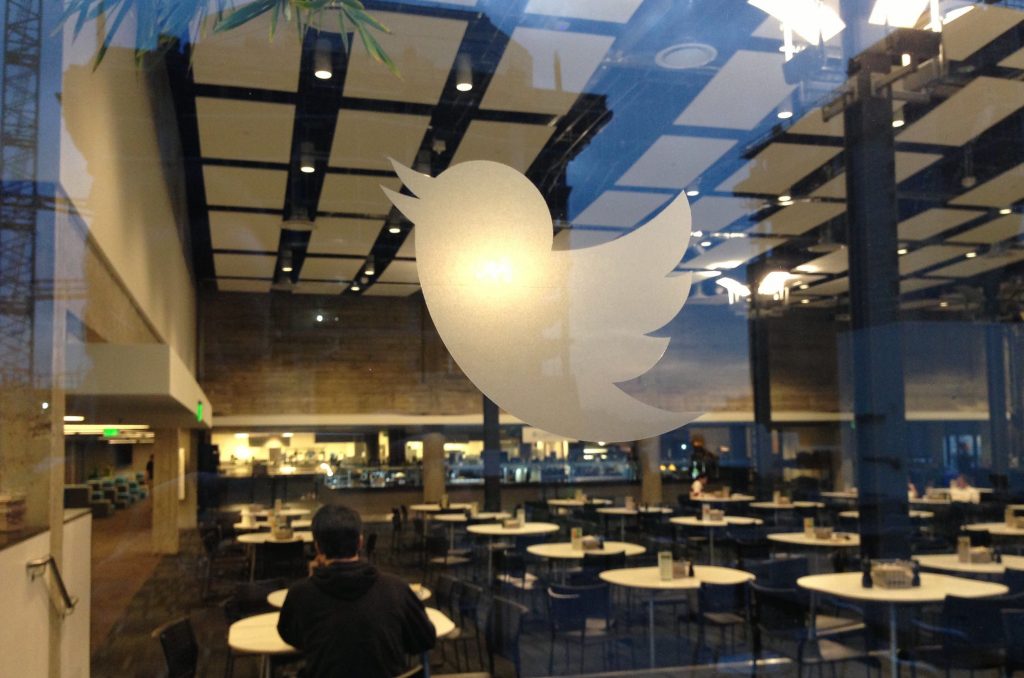 Gov. Abbot argued that Musk’s other companies already have a base in Texas. “Bring Twitter to Texas to join Tesla, SpaceX & the Boring company,” he tweeted on Tuesday, April 26.

The Texas Governor was a key figure when Tesla was looking for another gigafactory site a few years ago. Back in May 2020, Abbot tweeted that Musk would save billions in taxes if Tesla moved its headquarters to Nevada or Texas.

Now, the Lone Star state is the home to Tesla’s new headquarters in Austin. Elon Musk has also moved to Texas, along with his other businesses, including the Boring Company.

Another notable figure vying for Twitter’s HQ is Mayor Lenny Curry from Jacksonville, FL. He highlighted Jacksonville’s strengths and advantages over the other states who welcomed Twitter.

“Mayor here. We’re a haven for tech talent with the 3rd largest monthly tech job growth in the US, outranking LA, Houston & Miami. We’re home to @FIS and @Dnbsmlbusiness and the state’s 1st Fintech Academy. I’m with @JimmyPatronis move the @Twitter HQ to Jax!” Curry tweeted.

Lenny also extended an invite to move Tesla’s HQ to Jacksonville in 2020. The Mayor told Elon Musk that Tesla could “open immediately” if he chose Jacksonville.

Elon Musk has openly mulled over what to do with Twitter’s HQ. Earlier this month, he tweeted a poll asking people whether Twitter’s San Francisco headquarters should be turned into a homeless shelter. He noted that no one showed up at the headquarters.

Surprisingly, Jeff Bezos offered his thoughts on the subject. The Amazon pioneer suggested that Twitter turn only a part of its HQ into a homeless shelter. Bezos noted that it would also make it easier for employees to volunteer. Elon Musk replied to Bezos, supporting the idea.

The Teslarati team would appreciate hearing from you. If you have any tips, reach out to me at [email protected] or via Twitter @Writer_01001101.