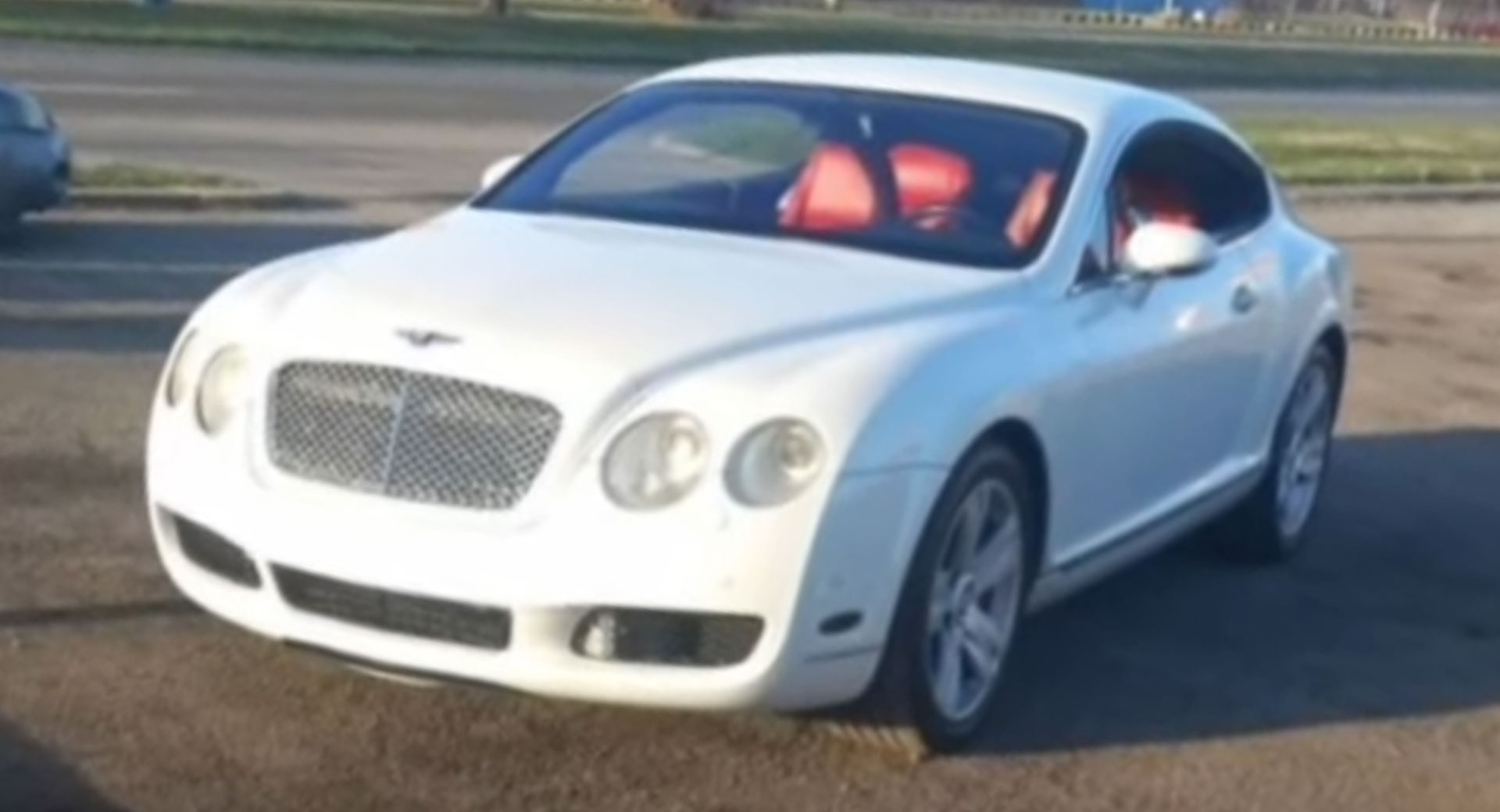 This has made the platform popular with buyers and sellers alike, although sellers should exercise plenty of caution as they’ll be meeting strangers from the internet. One seller didn’t take that advise and found themselves in a scary situation when trying to sell a 2004 Bentley Continental GT for $39,000 (£31,302 / €37,137).

According to Fox 2 Detroit, the seller had been talking to someone posing as an interested buyer and agreed to meet in an office complex parking lot in Troy, Michigan. Everything was apparently going fine until the would-be buyer sat in the driver’s seat and then pulled out a gun.

Also Read: Facebook Wants To Sell You Your Next Car, Partners With Auto Dealers

Shortly thereafter, the carjacker looked away and the seller pulled out a gun of their own. Undeterred, the thief drove the ultra-luxury coupe at the seller and hit them with their own car. This caused the man to fall to the ground and his gun discharged in the process, although no one was apparently hit.

The carjacker unsurprisingly took off in the Bentley as did the people who arrived with him in a black Chevrolet Malibu. As for the seller, they were thankfully uninjured.

Police only have a vague description of the suspect, although they’re continuing to investigate and are trying to determine the carjacker’s IP address. Regardless of how the investigation turns out, anyone buying or selling something online should always use common sense and make exchanges in a public place such as a police station parking lot.