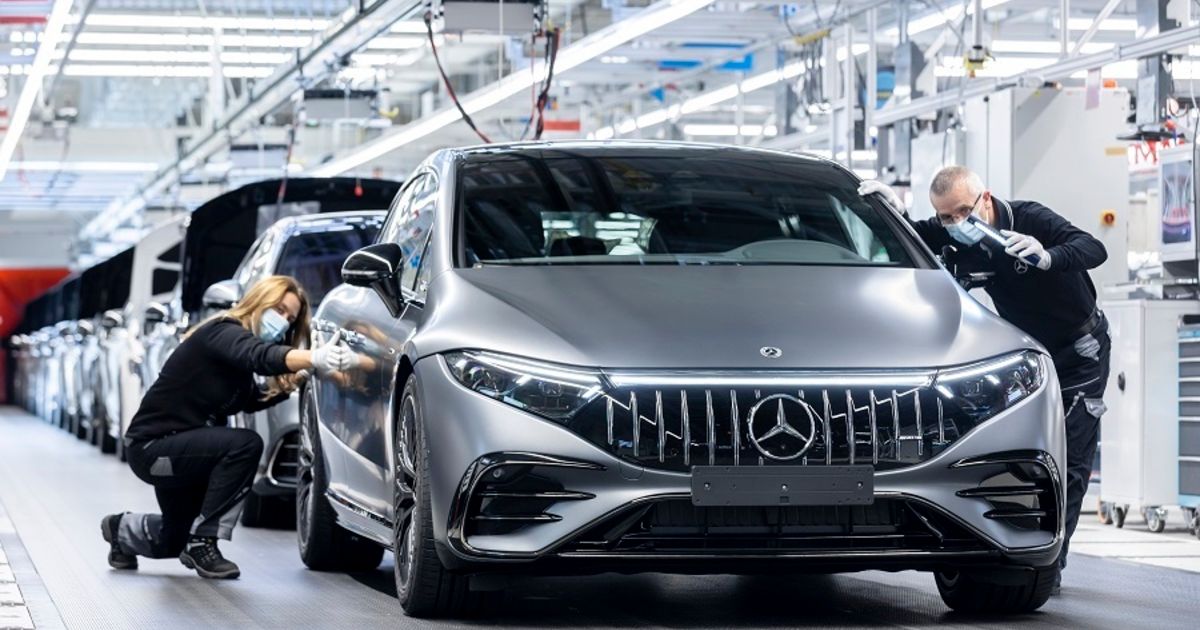 Mercedes-Benz is looking at energy alternatives should Russia cut gas deliveries and is working closely with German authorities to ensure energy supplies.

“Every company is looking at options for diversifying energy sources,” CEO Ola Kaellenius told Reuters TV ahead of the company’s annual meeting on Friday.

“It is still too early to say exactly which scenario will happen, but of course we are carefully looking at this,” Kallenius said.

Russia’s Gazprom cut off gas supplies to Poland and Bulgaria this week and has threatened to do the same to other countries, cranking up retaliation for Western sanctions imposed for Moscow’s invasion of Ukraine.

Germany has not been affected so far.

Other German automakers and suppliers are also preparing for the possibility that Russia will cut off gas supplies to Europe as a result of the Ukraine conflict.

Volkswagen Group premium brand Audi said at the supply of gas for VW Group plants is secure at present but the automaker is in regular contact with the authorities, network operators, and suppliers to be able to assess further developments and take any necessary measures.

BMW said is “monitoring the volatile situation closely” and is in exchange with the authorities.”

Robert Bosch said it covers 20 percent of its energy needs with gas, so it does not require very large quantities, but some of its suppliers do, especially in semiconductor production.

Continental said it is “closely monitoring the current situation and continuously evaluating all options available.”

A Reuters analysis shows that over half of the energy consumed by Germany’s carmakers was from fossil fuels, with the largest chunk from natural gas.