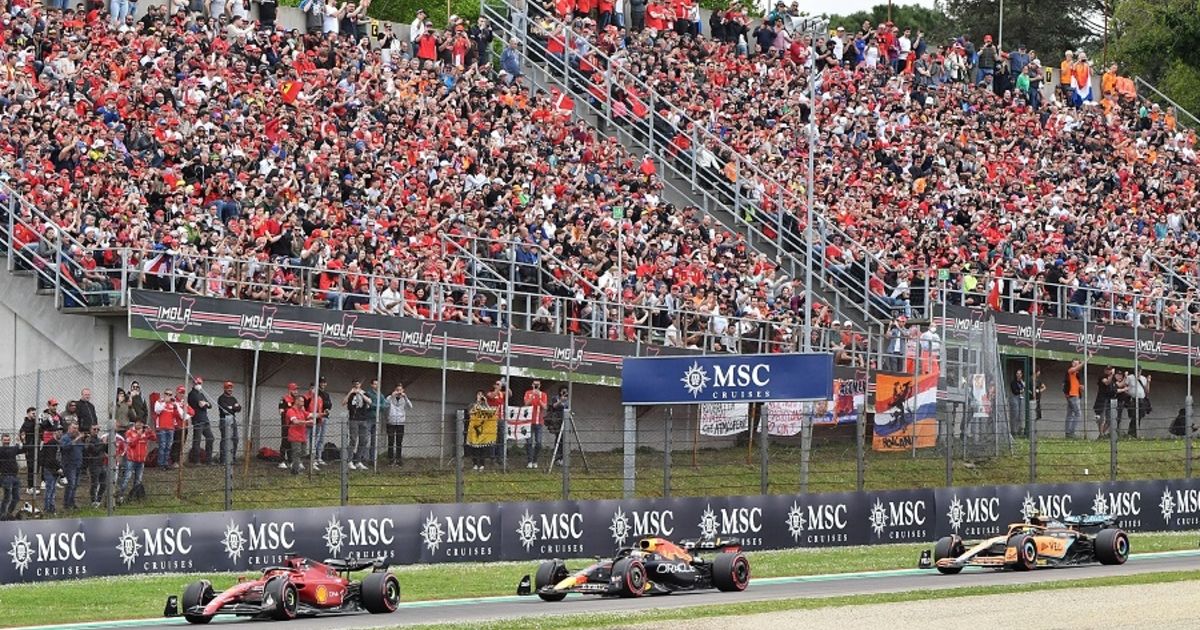 Audi is ready to offer around 500 million euros ($556.30 million) for British luxury sports carmaker McLaren as a means to enter, a source told Reuters in March, while Porsche intends to establish a long-term partnership with racing team Red Bull starting in several years’ time.

Diess, speaking on YouTube on Monday, said that Porsche’s preparations were a little more concrete.

The decision comes as VW Group prepares for a possible listing of its Porsche car division planned for the fourth quarter of this year, though sources have said the entry into F1 racing would likely happen in a few years’ time.

VW Group last month said its supervisory board had backed plans for the brands to potentially join F1 as early as 2026.

Porsche and Audi will provide further information on the details at a later date, a VW spokesperson said.

Driven: 2022 Toyota Aygo X Is A City Car With Altitude
Bruton Smith, auto retail and racing pioneer, dies
We Took A Shotgun Ride In The 300 HP 2023 Toyota GR Corolla And We’re Totally Impressed
I was going to wait to get an EV, but the time to switch is now
2023 Chevrolet Tahoe
<