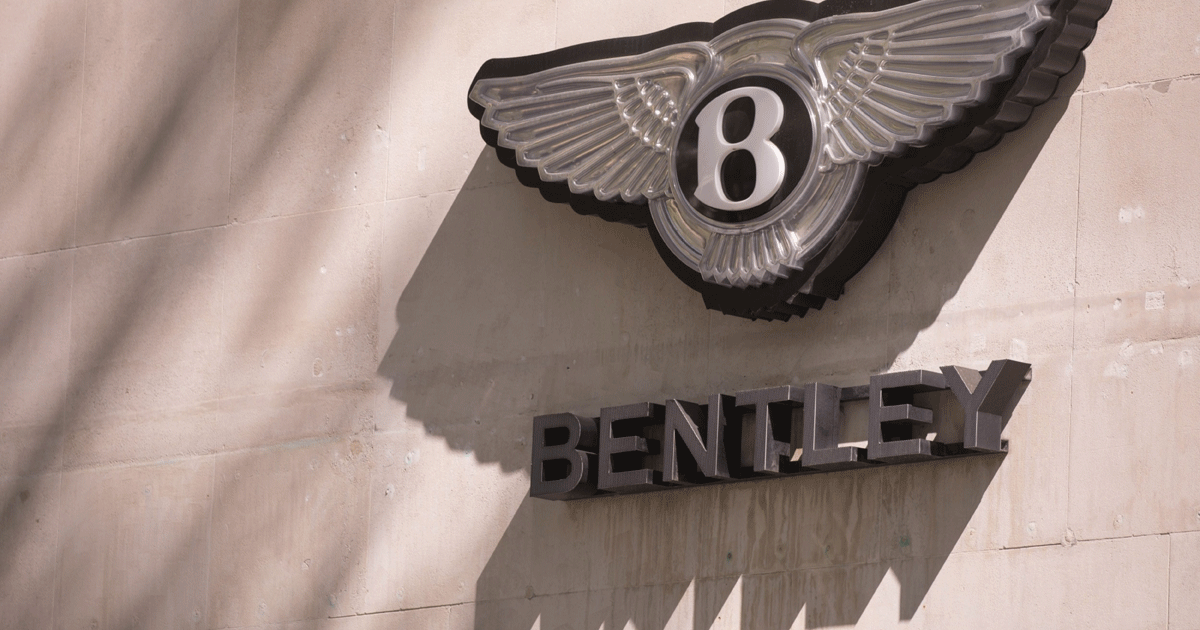 The Volkswagen Group unit said high customer interest in new models resulted in a record order book of just under 10,000 vehicles for the 102-year-old carmaker.

Bentley CEO Adrian Hallmark said that about 200 vehicles, around 75 of them highly customized orders for specific customers, bound for the U.S. went down on a ship that caught fire off the Azores in February. Hallmark said those sales were largely recovered in April.

Chinese sales were hit by pandemic shutdowns, which also affected the ability to transport cars inland by truck.

“The crises that we’ve had with COVID, semiconductors and now the tragedy in Ukraine have not dented customers’ willingness to invest in high luxury goods and certainly not in Bentleys,” Hallmark told Reuters. “We’re really doing well.”

The sales dip follows a record year for Bentley in 2021, as pandemic travel restrictions left wealthy consumers with more disposable income, lifting premium and luxury vehicle sales in key global markets such as China and the United States.

Hallmark said absent any further supply chain issues, the company could produce around 15,000 vehicles this year, compared with the 14,659 it sold last year.

First-quarter vehicle sales fell 5 percent to 3,203 from 3,358 a year earlier, with sales down 9 percent in the Americas and 29 percent in China.

But the average revenue per vehicle rose 15 percent to 212,000 euros ($223,257) from 184,000 euros a year earlier, as customers opted for more personalized options. Hallmark said customers have embraced the ability to personalize seat leathers, stitching, seating configurations and a myriad of other options.

“Dealers are doing limited editions, special packages for individual customers, and it’s just getting more and more popular,” he said.

Profits were also partly lifted by a restructuring program that began in 2018.

Harley-Davidson’s Serial 1 Takes Things Up A Notch With The SWITCH/MTN
Dodge poised to promote electrified future
Why Would Anyone Ruin A Mercedes-Benz E400 Coupe Like This?
I was going to wait to get an EV, but the time to switch is now
Automotive News expands newsroom with producer Tim Reck
<