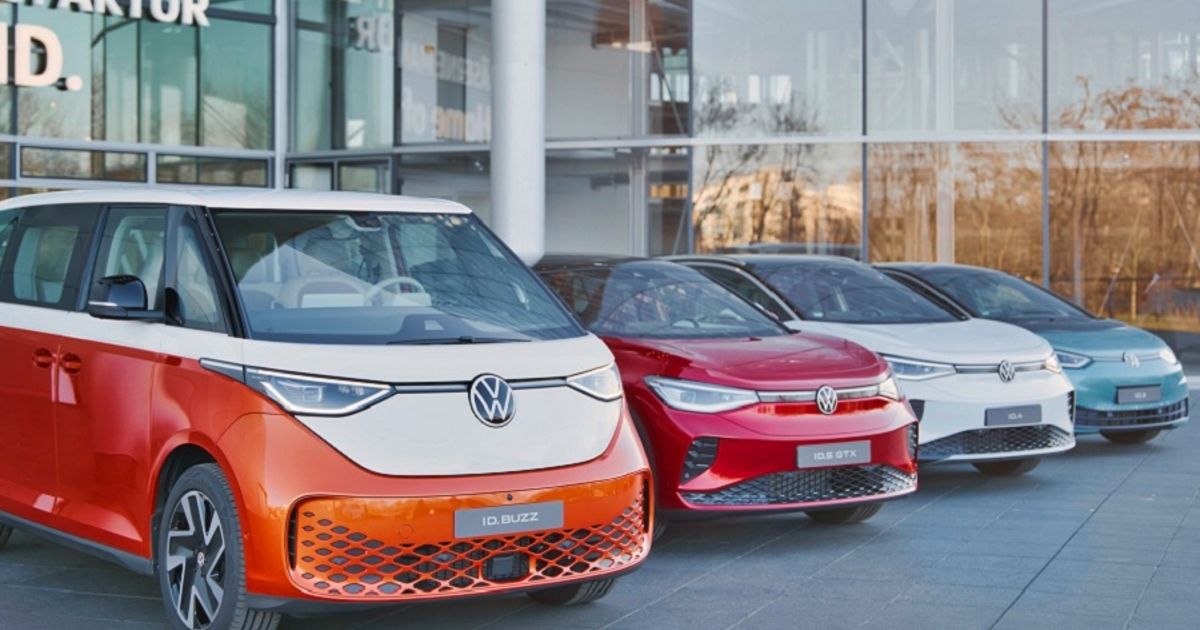 BRUSSELS — Lawmakers on the European Parliament’s environment committee backed an EU plan to effectively ban new gasoline and diesel car sales from 2035, while voting against proposals for tougher targets to cut car CO2 emissions within this decade.

The committee supported the proposal for a 100 percent cut in CO2 emissions by 2035, which would make it impossible to sell new fossil fuel-powered vehicles in the 27-country bloc.

The European Commission proposed the targets as part of a bigger package of climate change policies last July, on the basis that new cars stay on the roads for 10 to 15 years — meaning that 2035 is the latest date that sales of polluting cars could halt, without jeopardizing the bloc’s plan to have net zero emissions in all sectors by 2050.

The committee did not back a proposal from some lawmakers to increase the ambition of the Commission’s proposal for a 55 percent cut in CO2 emissions from cars by 2030 versus 2021 levels. Nor did they back proposals from other lawmakers to water down the 2035 goal.

“With CO2 standards, we create clarity for the car industry and stimulate innovation and investments for car manufacturers,” said Jan Huitema, the lead lawmaker on the policy, adding that it should make driving electric vehicles cheaper.

The whole European Parliament will vote on the car CO2 proposals in the coming months, after which lawmakers and EU countries must negotiate the final rules.

By speeding the shift to zero-emission electric vehicles, the EU aims to tackle the quarter of EU emissions that come from transport, which in recent years have been rising.

Automakers including Volkswagen, Ford, Peugeot, Volvo and Jaguar have already announced plans to stop selling combustion engine cars in Europe by 2035, but some industry groups have warned against banning a specific technology, and said more ambitious targets can only be met if policymakers support a massive rollout of charging infrastructure.

The EU is negotiating proposals to require countries to install public charging points at regular intervals along major roads.