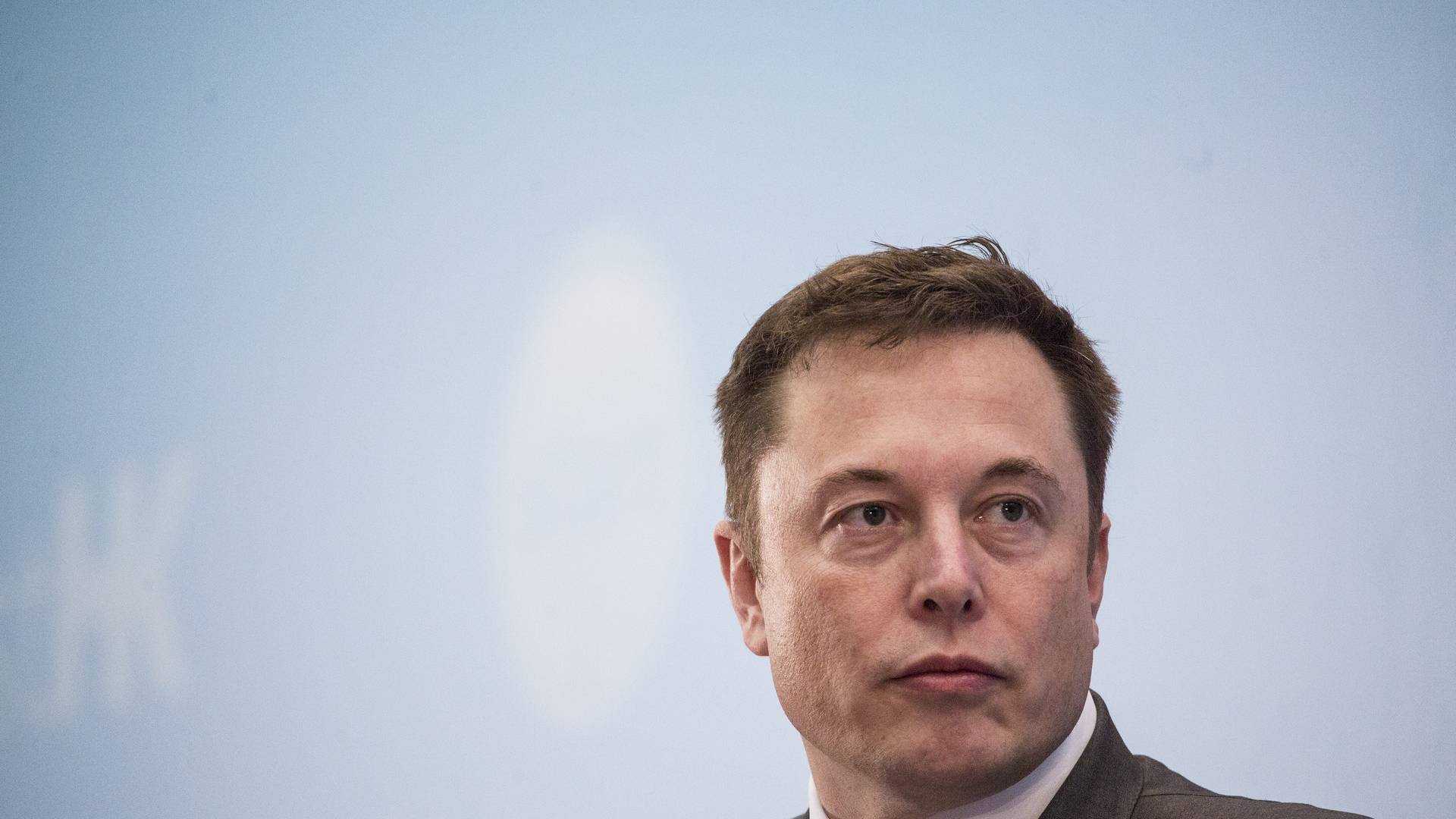 Elon Musk announced that he was buying social media giant Twitter in order to preserve free speech, pointing to what he says are politically-driven censorship decisions that are infringing upon this right on the platform; he also wants to crack down on “spam bots.”

It looked like it was all set for Musk to take over after announcing he would fork out some $44-billion in order to make it happen, but now the deal doesn’t seem like such a sure thing.

Today, weeks after initially announcing he would buy the social media platform, Musk posted that he was pausing the deal while he waited for “details supporting” calculations that under 5 percent of all Twitter accounts are fake; The platform has a base of around 229-million active users, according to its most recent quarterly report.

This predictably had an immediate effect on Twitter share prices, which fell by almost 10 percent after the news broke. Musk did tweet again a few hours later that he was “still committed to the acquisition, but this doesn’t seem to have dampened the effect of the first announcement too much.

Ever since Musk said he was buying Twitter at $54.2 per share, stocks immediately started going down and have stayed under the $50-mark since, falling even lower today to under $42 per share after the new announcement. If he backs out of the deal, the Tesla and SpaceX boss will have to pay a $1-billion breakup fee.

In order to finance the Twitter deal, Elon Musk sold around $8.5-billion of his Tesla shares (6 percent of his total company holdings). He is currently the richest person in the world, with an estimated net worth of about $220-billion.