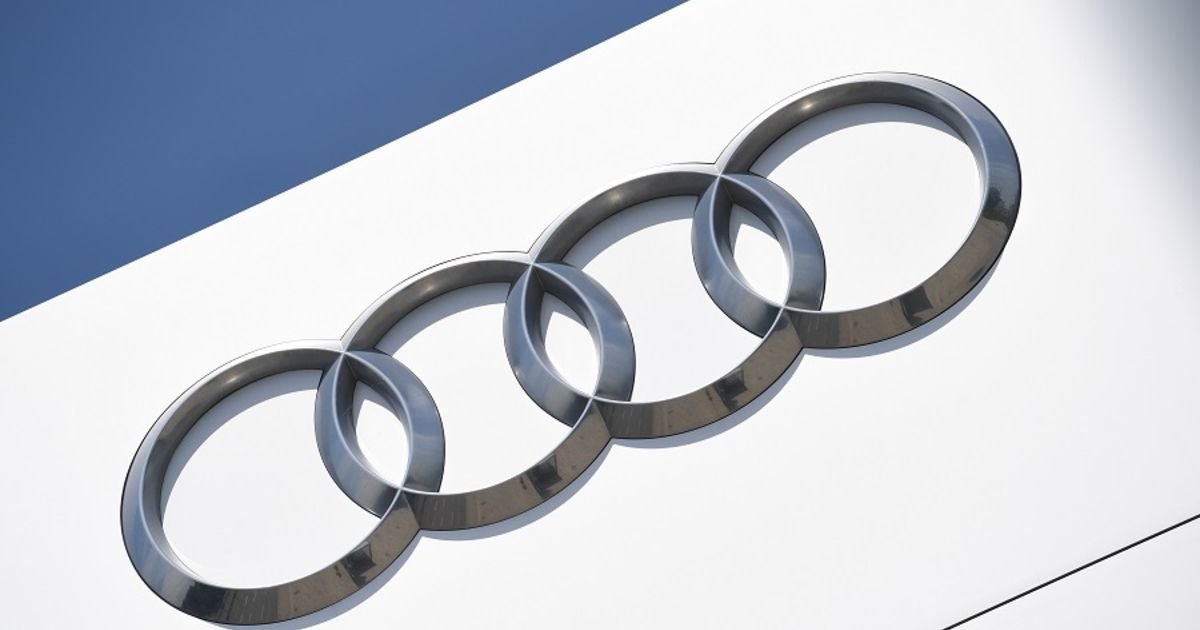 Audi’s China joint venture, FAW-Volkswagen Sales, apologized for text in an advertisement that allegedly infringed copyright and said it would remove the videos from all company platforms.

The JV between VW, Audi and China FAW Group, said in a statement on Sunday that the video was produced by advertising agent M&C Saatchi.

Audi has ordered Saatchi to deal with the potential copyright infringement as soon as possible, according to the statement.

The automaker could suffer “huge losses” to its corporate image in China and face legal responsibilities if the advertisement is confirmed to have plagiarized a video published online a year ago, People’s Daily said in a commentary.

The publication’s Weibo account posted a video that compared Audi’s advertisement with the video published a year earlier, in which the text appeared to be the same.

Audi’s advertisement was accused of using the same language from a poem that a well-known blogger had written and shared.

Chinese regulators should investigate the case, the commentary said.