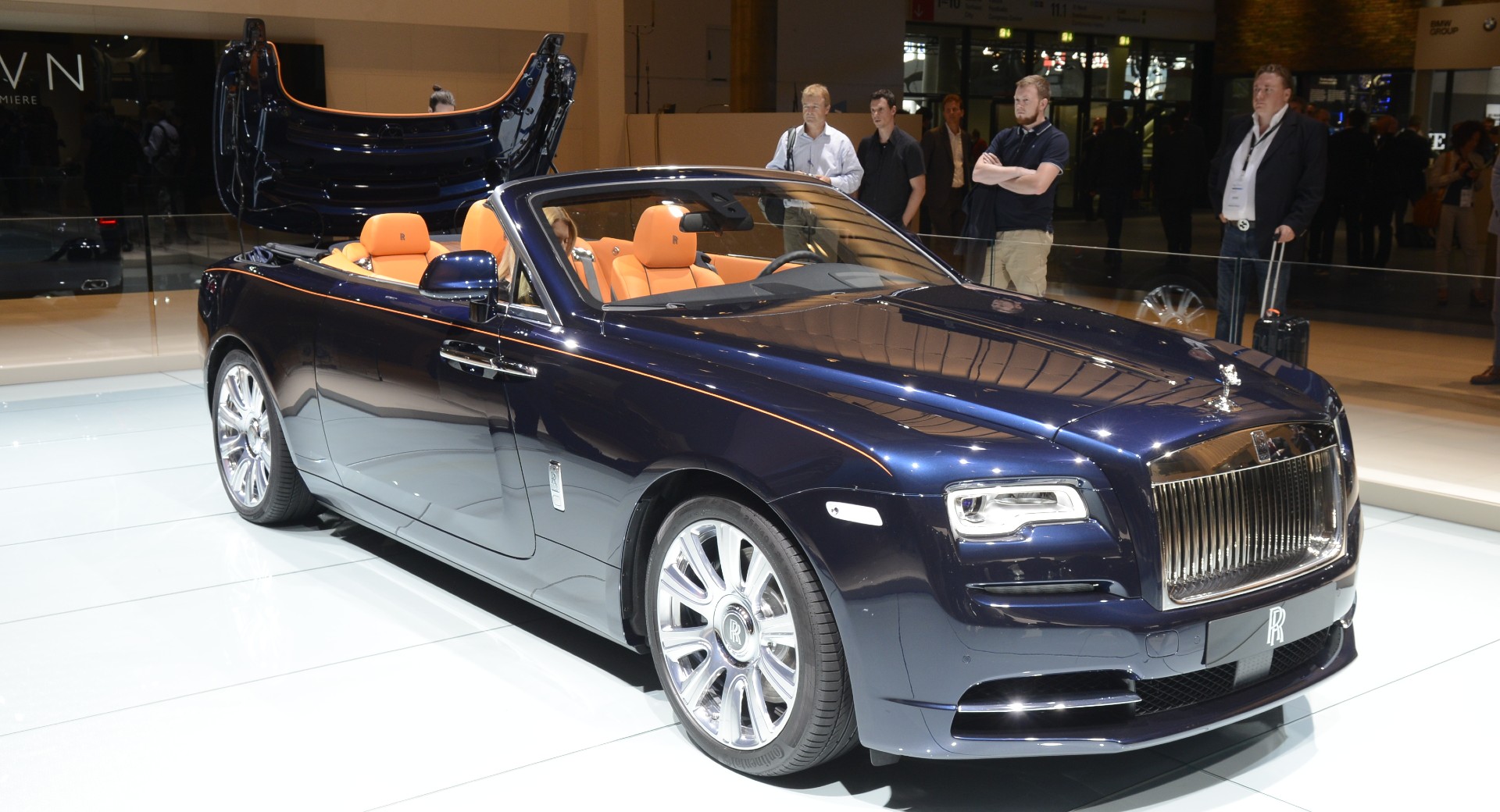 In the early morning hours of June 12, a group of criminals smashed into a home, took a set of keys, and then used them to drive off in a Rolls-Royce Dawn. Before they could get too far the car simply stopped and, likely unbeknownst to them, it was the owner of the Dawn in the process of taking back what was his.

Sometime around 4:00 in the morning on the 12th, a group of five thieves went hunting for ill-gotten booty. After breaking into one home and attempting to take a pair of vehicles they were scared off but they ultimately made their way to the Lighthouse Hill neighborhood in Staten Island, New York. That’s where they thought they had found their prize.

After smashing the window of the residence they snatched the key to the Dawn and made off with the car that had an MSRP of $346,000 when new in 2017. According to the Staten Island Advance, the owner, only referred to as John, then swooped into action.

“I was downstairs within seconds while they were pulling out of the driveway,” said John. “They had to have seen the key because of where it was sitting, and that’s why they broke the window.” Of course, what they couldn’t see was the kill switch integrated into the vehicle which John used as soon as he verified the safety of his family.

Once that switch was flipped the criminals were stuck with no hope of activating the car again. “They were attempting to turn it back on, but they couldn’t because I disabled it,” said John. At that point, he used the integrated GPS tracker to pinpoint the Dawn before going and picking it up himself in Newark, NJ.

Police have yet to find the suspects but surveillance camera footage from the attempted theft and the successful one is being used in the investigation. Staten Island has seen a wave of car thefts including three total on the night of the 12th and another on June 20.

In fact, about a month ago a different family from the same street as John had a vehicle stolen. Should manufacturers be required to install similar kill switch technology moving forward? Tell us your thoughts in the comments below! 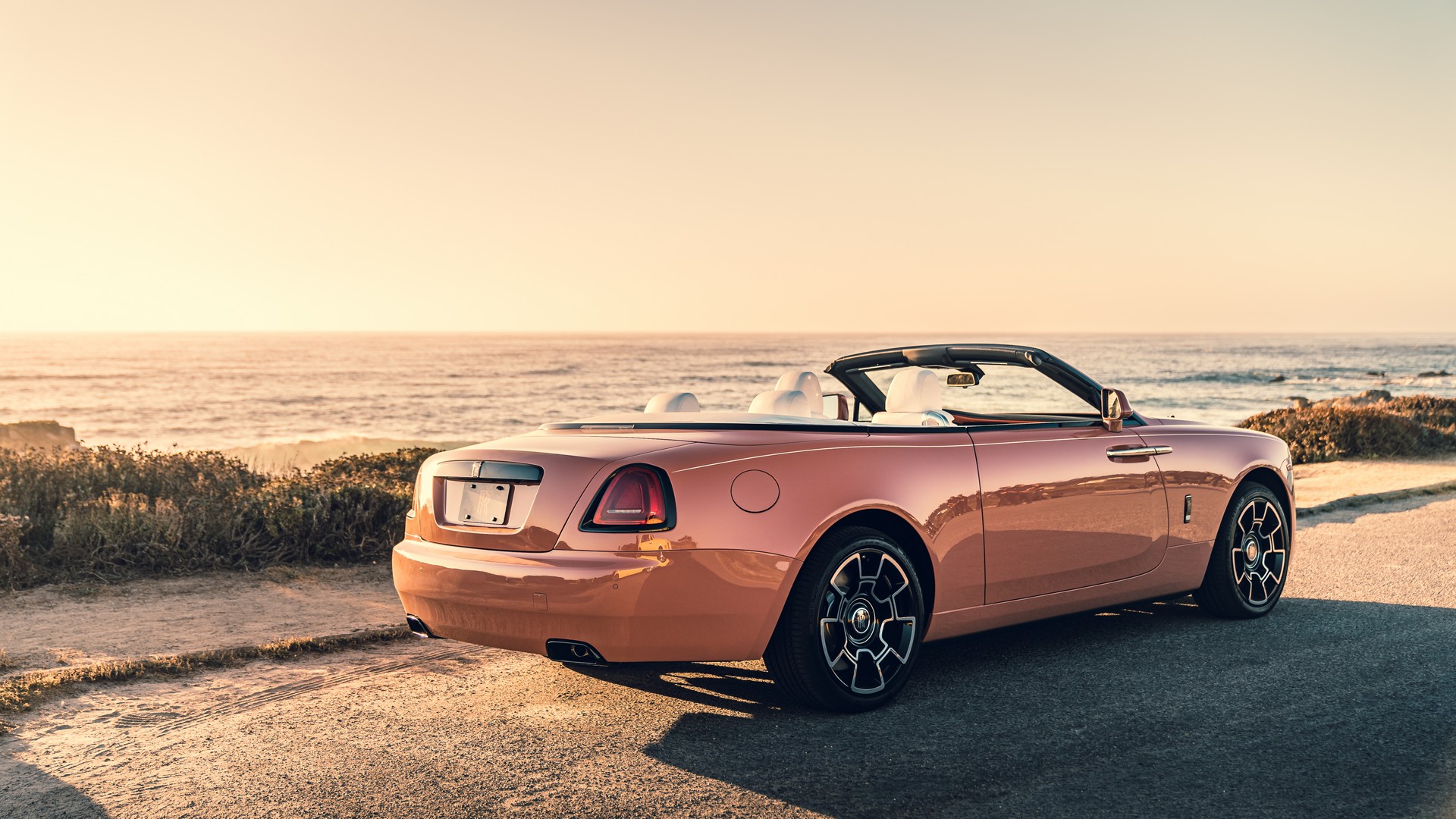